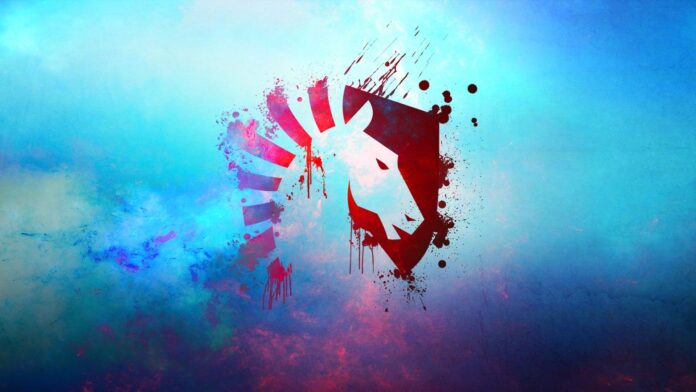 Team Liquid, the Netherlands based esports mammoth was reportedly the most viewed esports organization for the year of 2019 according to renowned analytical service EsportsCharts.

Team Liquid fields 14 rosters across various esports titles, the most popular ones being League of Legends, Counter-Strike: Global Offensive and the very game which gave birth to the organization, StarCraft 2. They now boast 124.4 Million hours of content watched globally across various platforms, beating G2, the French giant who totaled at 102.1 Million hours watched. These two were the only companies with over a 100 million count as Fnatic came in third at 73.3 million hours.

2019 was a huge year for Team Liquid as they accomplished major milestones across various titles. Their Dota 2 squad came in second at The International 9 falling to OG while their League of Legends squad dominated the scene winning both LCS splits. Team Liquid also entered the mobile gaming scene in the first month of January 2020 by acquiring a Brazilian Free Fire squad. David “Dog” Caero managed to win the Hearthstone Vegas Masters 2019 while playing under Liquid’s banner.

Which such heavenly achievements the past year, 2020 also looks good for Liquid.