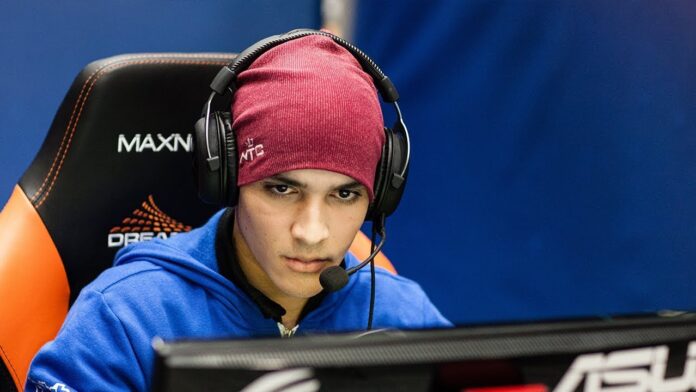 Epitacio “TACO” de Melo announced on Twitter today that he is no longer part of SK Gaming’s roster.

“A few weeks ago, I noticed I wasn’t happy anymore,” TACO said in his announcement. “A few days ago, I decided to look for that same happiness I used to feel before playing, and I wasn’t feeling that anymore, even though it’d cost me the decision of leaving the team I helped succeed and turn into one of the best teams to play this game. During all this time, every second in the team I felt the outside pressure on me was always HEAVY and maybe this is one of the reasons why I came to this closure.”

He will be leaving his longtime teammates Gabriel “FalleN” Toledo, Fernando “fer” Alvarenga, Marcelo “coldzera” David and Ricardo “boltz” Prass–on the SK lineup. However, it’s been rumored that s1mple and flamie will be joining the SK trio.

I'll give you details about my future in the next few days. Right now I'm feeling really happy. More than I've been in the last few months. I'm motivated as if I started playing CS yesterday.

I'll take a few days to rest and probably analyze the offers that will come.

Taco has guaranteed that he will continue to play and will update his fans on his future in the next couple of days.