The rise of Rainbow Six Esports in Japan has undoubtedly been phenomenal ever since CYCLOPS athlete gaming started to barge its way in top tier tournaments including the annual Six Siege Major and the most notable ESL Pro League. A total of 12 teams will contest the $131,372 USD (approx, according to the latest conversion from ¥15,000,000 JPY ) worth event and have survived their respective groups towards the playoffs. 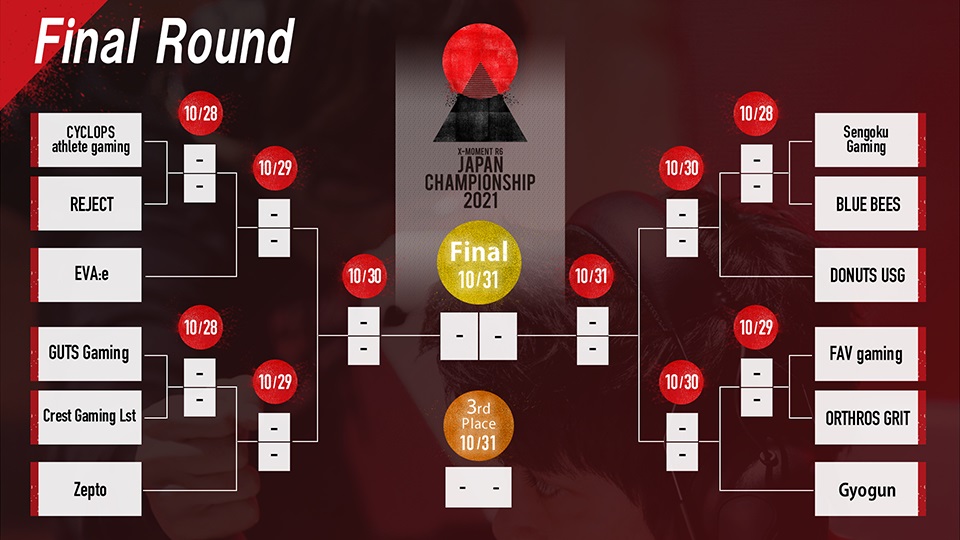 In addition to the above, TalkEsport is thrilled to announce that the Japan Championship 2021 would also feature a Hindi broadcast along with the usual English and regional ones. Rainbow Six Esports have rounded off the list with two names from the Indian region, Biren “BULLET” Sharma and JaxxX (name yet to be determined) as the latter talent would keep you updated with the happenings across the match-ups in the national language.

Below attached is the list of teams who would lock horns at the Japan Championship and are as follows :