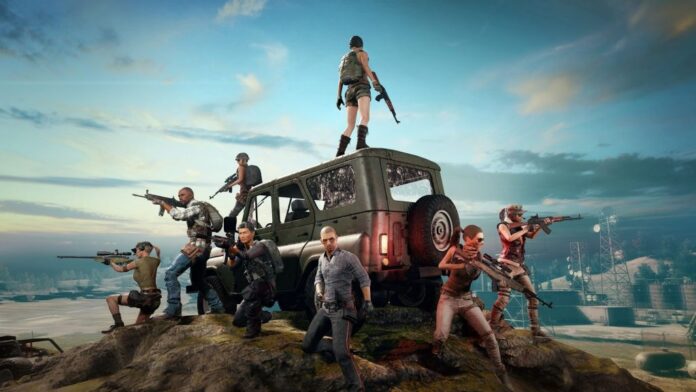 The PUBG Mobile Star Challenge (PMSC) World Cup 2019, featuring a prize pool of $266,000 will be taking place at the Riyadh Front in Saudi Arabia from December 12th-14th.

Top 32 teams from around the world will compete in this event for a massive share of the designated prize pool. No official announcement regarding the event’s format or selected teams has been made yet but we can expect it to come across soon. Sixteen teams will be from the Middle East and North Africa region, while the remaining 16 will be from other regions of the world but since there has not been an announcement regarding the criteria of selection, all 32 teams might as well be directly invited to the event.

This is the third iteration of the PMSC franchise and is one of the biggest international tournaments for Player Unknown’s Battlegrounds Mobile.