PUBG Mobile Star Challenge 2019 Kicks Off with a Reality Show 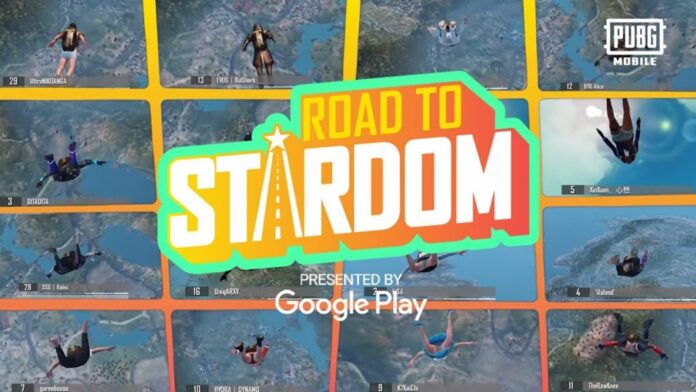 PMSC is back with a bang as 16 of the world’s best content creators are queued to play alongside 16 teams handpicked teams in the ultimate battle for stardom. The tournament will have a massive prize pool of $250,000 where the first place winner walks home with $100,000 but $50,000 and $25,000 will be reserved for the second and third place winners respectively.

What makes this tournament so unique is the infrequently heard news that this event features a reality show called Road to Stardom, where every content creator will be joining a team of their choice to prepare for the fight. There will be a series of episodes where they focus on team play, the action behind the scenes, and a suspenseful build-up leading to the final day. Tencent has partnered up with Google Play and episodes are being released on YouTube. The fifth episode of Road to Stardom is already live on YouTube, where you can watch how teams are fighting through 3 difficult stages featuring sniping battles, parachuting and city defense fights.

India will be represented by two teams-TeamIND and Team SouL, and four Indian content creators- Kronten, Gareebooo, TheRawKnee and Dynamo Gaming. These are a few promising names from the Indian Pubg scene and have the support of millions to back up their sheer dedication. The first episode of this unique show had Rawknee Gaming teaming up with Team Soul and Garebooo joining forces with Team Ind. Kronten and Dynamo Gaming have allied with Elite Esports and Sixty Nine Team respectively.

We are excited to see some great content ahead in the upcoming episodes as we move closer to PUBG Mobile Star Challenge 2019 which has already kicked off with a bang!