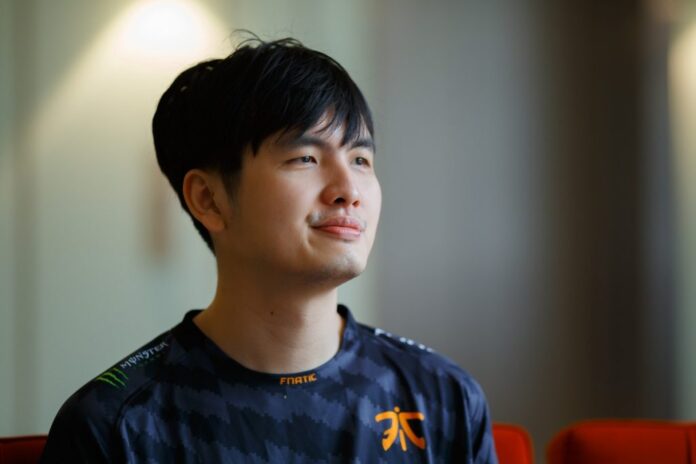 After, not-so miraculous run in the previous season. Fnatic finally decided to make some drastic changes to their Dota 2 roster. 2018-19 DPC season for Fnatic has been disastrous so far, Fnatic is a team which dominates the SEA region qualifiers but on the main stage underperforms.

Fnatic via. Their social media handles, Thank Abed and Dubu for their service and bid farewell to them. Abed’s tenure was extraordinary in this matter considering his long tenure and bond with Fnatic.

Well, for surely the SEA community is very keen and looking forward to seeing how well this lineup performs. All eyes are on the rising star 23savage since he is relatively new to the competitive scene.