New PUBG Mobile update has a lot of bug fixes Update 0.14.0 which was released last week, potentially fixes lots of crucial bugs which existed in PUBG Mobile and improves the overall gameplay with certain UI changes as well.

According to the patch notes, rework has been done to Mode Selection UI, Daily Missions, as well as a new player vs player zombie mode, has been added, called Infection Mode. In this new mode, players can play as different types of zombies and hunt other players. This large update requires players to download 720MB worth of data either automatically when connected to WiFi or manually from the play store. Here’s a list of bug fixes that come along with this update. 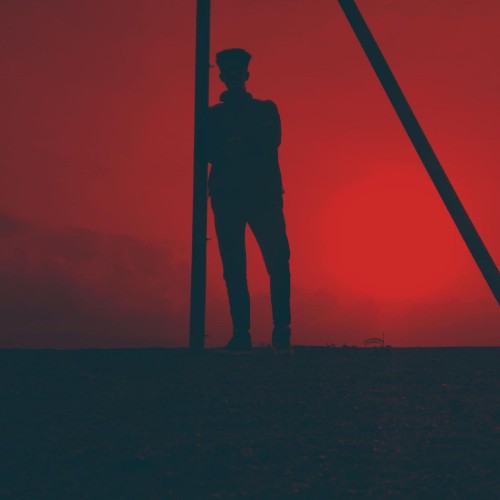