After his exit from Cloud9, the North-American star player, Tarik “tarik” Celik is all set to replace Ricardo “boltz” Prass on the Made in Brazil (MIBR) roster. After acquiring the service of Jake “Stewie2K” Yip on the last day of March 2018, when the American prodigy replaced Epitacio “TACO” de Melo on the active line-up, tarik’s arrival seemed to be quite unexpected.

Ricardo “boltz” Prass had joined SK Gaming (Later MIBR) since the October 2017. During his tenure with FalleN and co, he has won EPICENTER 2017, BLAST Pro Series: Copenhagen 2017 and ESL Pro League Season 6 Finals along with several playoffs appearances. 22-year-old will be reuniting with his former teammate Jake, who would play alongside the legendary Brazilian trio. This duo led the first ever North-American team to a major victory when Cloud9 won the ELEAGUE Major: Boston 2018.

Celik will be making his first appearance under the MIBR banner on July 21 against Team Liquid at the ELEAGUE Premier: Atlanta.

To be completely honest, I thought Cloud9 would be the last team that I compete under. They are an amazing organization that truly went above & beyond my expectations. Many people are unaware of what goes on behind the scenes, but I really want to make clear that Cloud9 does all they can for their players. It’s very difficult for me to make this decision but I’m confident that we will meet again at the top. Tim, Tyler, Soham and Will are people that are much more than teammates to me, and I only wish them the best of luck moving forward. The first American team to win a major, no one can take that away from us.

Although this decision was incredibly hard on me, I can’t help but say that I’m very excited to start working with my new teammates on MIBR. The sole reason I want to make this change is simple…I want to win, and I will do anything in my power to make that happen. Having the opportunity to play with the legendary core of SK and reunite with my former teammate is extremely thrilling for me. It won’t be an easy road, nor do I think we will become the best team overnight, however I’m willing to bet that we will make it work one way or another.

And so the Clouds settled over the horizon…an Immortal was born. 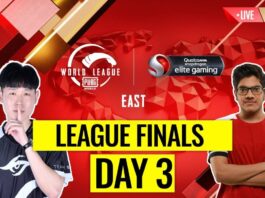 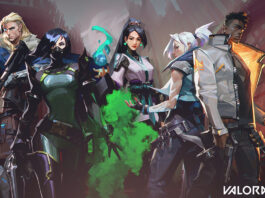 Valorant Players May Soon Be Able to Toggle Between Weapon Skin... 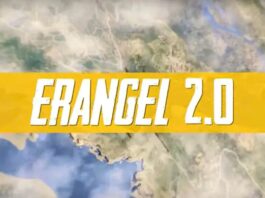 How to download PUBG Mobile 1.0 beta version on Android and...