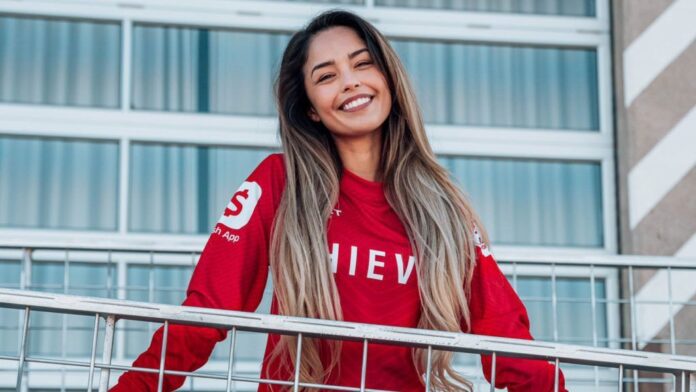 Unless you’ve been living under a rock for the past year or so, you have certainly heard the name of Rachaell “Valkyrae” Hoffstetter. Valkyrae is one of the most popular content creators and video game streamers of the world right now and has been declared the “fastest-growing streamer” in the world. Over the course of 2020, she has managed to gather a fan base of millions worldwide.

Most of Valkyrae’s growth on YouTube can be credited to the murder-mystery title Among Us which Valkyrae regularly played with a bunch of popular streamers from mid-2020. The 29-year-old eventually managed to surpass Twitch star Imane “Pokimane” Anys in terms of views becoming the #1 female streamer in the world.

While it’s impossible to accurately determine how much Valkyrae makes per month, her income from YouTube can easily be expected to be around $150,000 a month, if not more.

From an accidental leak that happened in Valkyrae’s stream last December, it’s evident that the YouTube star makes about $173,000 per month. However, this is her income from YouTube alone, which means that the money she makes from other sources, like being a part of the 100Thieves content creation team, for instance, isn’t included in this.