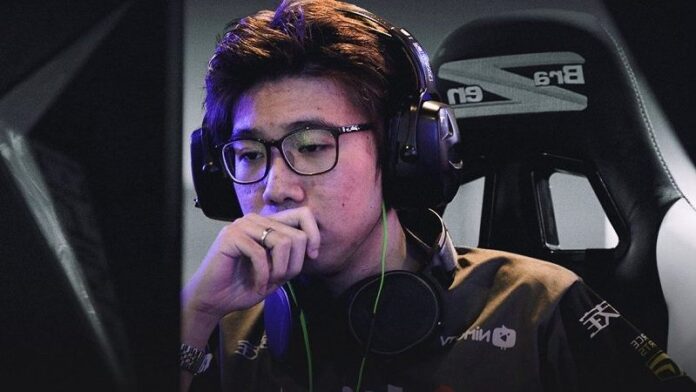 The team consists of a lot of well-known players and a few not-so-known ones.

The most prominent face in the lineup is that of Carlo “Kuku” Palad, who was released from TNC.Predator a while ago, ending his 3-year stint.

Next up we have Marc Polo “Raven” Luis Fausto, who was once a TNC.Predator player as well but has played on smaller teams off late.

Joining them will be Kim “Dubu” Doo-young, who has played on teams like MVP.Phoenix, Immortals, Fnatic etc. Dubu was the Coach of fnatic for the 2018-19 season, before replacing MP in the active lineup for The International 2019.

Now onto the lesser known names , we have Kenny “Xepher” Deo who has played on SEA teams like Tigers and Rex Regum.

Rounding up the lineup is Eric “Ryoya” Dong who has played for Beastcoast, teamteam and VGJ.Storm in the past.This will be the first time Ryoya will be moving out of the NA region.

The lineup looks promising on paper and we are excited to see what they can achieve in the SEA region.