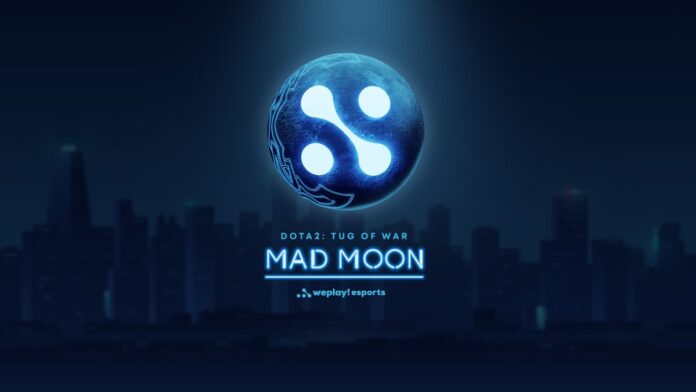 After hosting one of the most successful and also the most-watched DPC Minor ever, WePlay! Esports are back with the third and final chapter of the trilogy, WePlay! Tug of War: Mad Moon.

Kyiv, Ukraine will the venue where the eight teams will brawl for the title. Even though this particular event being out of the Dota Pro Circuit and not having any points up for grabs, we are going to witness some big names such as Team Nigma and Team Secret.

As not everyone can make it to Ukraine and still want to get aboard the hype and enjoy the tournament, can perfectly do so with the event being live-streamed in English and Russian on organisers official twitch channels at https://www.twitch.tv/team/weplay

$300,000 are up for grabs, the same prize pool of a DPC minor. The prize distribution is heavy towards the finish line, with the team to stand out of all to go with almost 40% of the overall sum.

Feb 19th, the first day of the competition devoted solely to the group stages, while 20th is a mixed bag of group stage and playoffs. Rest three days, playoffs are continued and your champions will be crowned on 23rd.