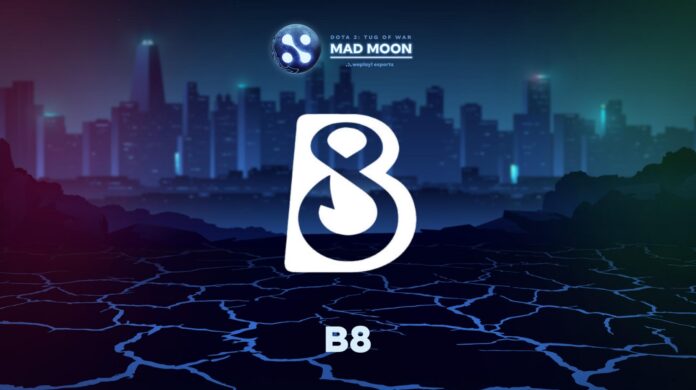 Royal Never Give Up was one of the eight teams to attend the $300,000 WePlay! Tug of War: Mad Moon. The tournament is set to happen upcoming week in Kyiv, Ukraine with group stages to start just a day after onwards. The Chinese qualifiers of the third Minor and Major getting delayed due to coronavirus outbreak, the new revamped scheduled of the team will prevent themselves from attending the event.

Dendi was one of the regional talent broadcasters of the WePlay! Bukovel Minor last month, also participating in the event’s showmatch. Although, this will be his first time participating in a WePlay! Tournament.

RNG has currently secured their spot at the ESL ONE Los Angeles Major, prevailing 2-0 series win in a B03 against Ehome.

The tournament will start with the eight teams split into two GSL groups, where the bottom placed squad from each of these groups will be eliminated. The winner of each group will secure a spot in the playoffs upper bracket, while the second and third placed teams from each group will fight their way to the grand finals via lower bracket rounds.