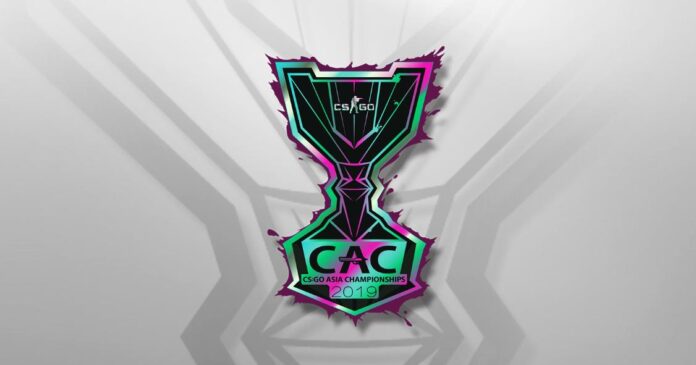 Valve’s flagship tournament for Asia is back this year. With Valve’s intent to penetrate the Chinese market and facilitate the community, Perfect World, Valve’s partner in China has announced CS:GO Asia Championship 2019.

Similar to the 2018 event, this year will also feature 8 teams. Seven teams will be directly invited while one would qualify through China qualifier. The organizers have initially revealed 3 invites – MIBR, TyLoo & ENCE eSports.

Further invites and additional information about the tournament is awaited. The tournament format hasn’t been revealed too. Natus Vincere won 2018 variant and the mighty share of $150,000 USD.