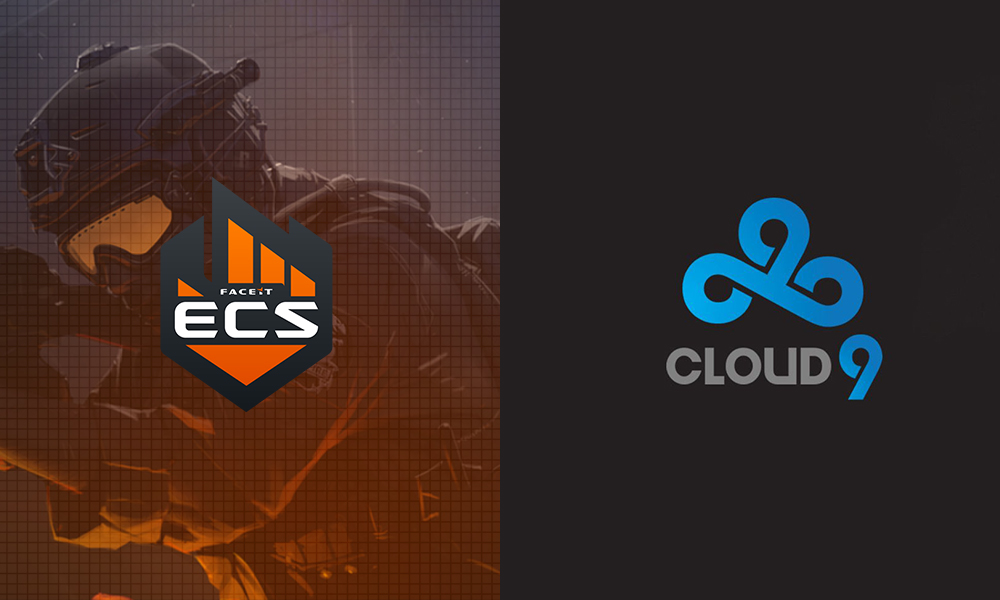 Cloud9 will not be participating in ECS Season 7 Week 2 as they have not been able to find a roster before the event begins. Cloud9 have been replaced by Bad News Bears.

Since the end of the trial period with Jordan “Zellsis” Montemurro, Cloud9 have not completed their roster and hence have withdrawn from the second week of ECS Season 7 NA League. Cloud9 have been linked with multiple roster changes such as the departure of Kioshima and the addition of OpTic duo of Jakob “JUGi” Hansen and Kristian “k0nfig” Wienecke.

Cloud9 were set to play compLexity in the second week of ECS Season 7, for a placement at the LAN finals of the event held at the SSE Arena Wembley in London. If Cloud9 are able to rebuild their roster in time, they are expected to play in future weeks of the ECS Season 7 NA League.

The matches are as follows: