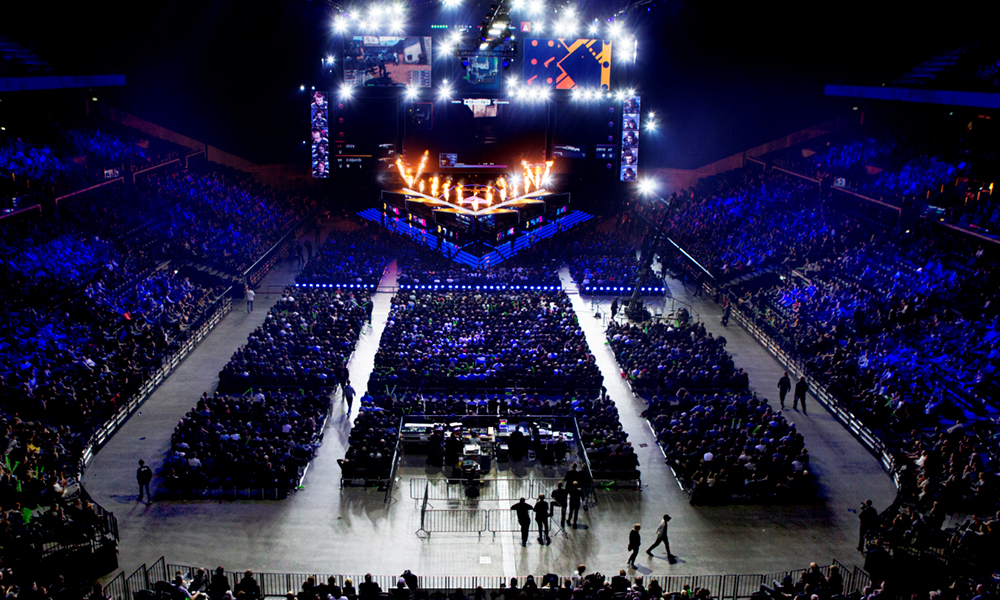 On April 18, Turkish President Recep Tayyip Erdogan announced that presidential and parliamentary elections will be held on June 24, 2018. Earlier they were to be held in November 2019. BLAST Pro Series Istanbul 2018 is scheduled for June 23-24. Organizers are considering alternatives to the tournament. Information about these representatives of the championship was published on Twitter.

Due to the June 24 election just announced in Turkey, we are now evaluating our alternatives. One thing has not changed: We want to bring World Class Counter-Strike and the most interesting, engaging and fun esports event to Istanbul! Stay tuned, we will keep you updated ♥️?

Will the organizers change the host country or transfer the competition to other dates, it is still not known. The tournament was due on June 22-23, though, on April 1st the organizers postponed following numerous requests of the spectators. The original date coincided with the exams at the universities of Turkey.

The BLAST Pro Series Istanbul 2018 will perform six teams. Invitations were given to Space Soldiers, Astralis, SK Gaming, Ninjas in Pyjamas, Cloud9 and FaZe Clan. The prize fund of the competition will be $ 250 thousand.

On April 17 the organizer of the BLAST Pro Series – the company RFRSH Entertainment – told about the second tournament of the series in 2018. It will be accepted by Copenhagen on November 2-3. Six teams will play for $ 250 thousand. The first invited participant was Astralis.