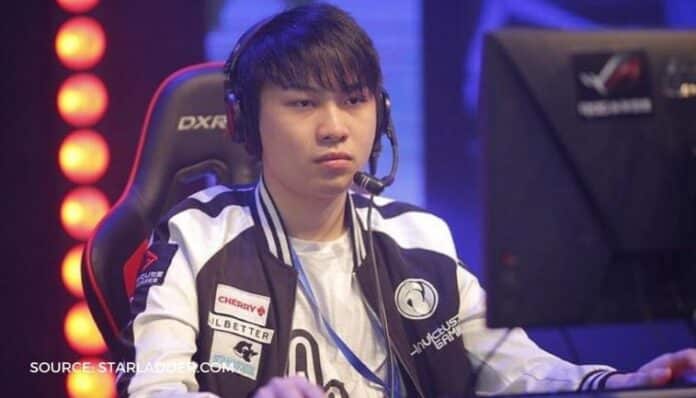 Team Aster has confirmed that their support player Ye “BoBoKa” Zhibiao will not be able to play in the upcoming Dota 2 Singapore Major 2021 on account of “personal reasons”. The 24-year-old is set to be replaced by the team’s coach Cheng “Mad” Han.

According to a post by a Reddit user on the Dota 2 subreddit, Boboka might have been arrested in Shanghai, China for soliciting prostitution, which is illegal in the country.

“Boboka was arrested at an apartment. He was recognized by one of the police officers, who thought about letting him go,” the post said. “However, Boboka has already admitted paying 3000 RMB（~$400) for sex to other polices.”

The details of the incident aren’t known and neither could the allegations be confirmed as of yet. However, reports from multiple sources and the Chinese media seems to be pointing towards the same.

The Dota 2 Singapore major 2021 is scheduled to start from March 27 and will continue till April 4th. The tournament will feature a total prize pool of a whopping $500,000 USD.