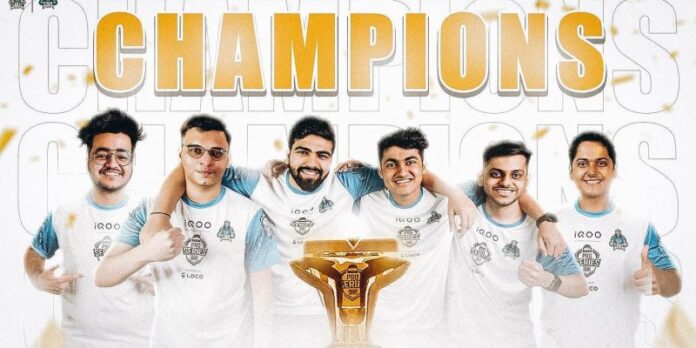 The 4-days intense matches of the Battlegrounds Mobile India Pro Series 2022 Grand finals ended with Team Soul winning the event. A total of 16 best Indian teams were competing in the grand finals for the glory and champions title.

Team Soul scored a total of 335 points followed by OR Esports which placed at the second spot in the finals with 250 points. Team Soul was the only team to cross the 300-plus points out of the 24 matches played by them. Enigma Gaming was the second runners-up team with 228 total points

With this win, Team Soul stands a great chance to compete in the upcoming PUBG Mobile World Invitational 2022. The best teams from each region will be invited to compete amongst the top teams in the world.