Xbox Gamepass Members will have access to all agents in VALORANT

Riot Games have partnered up with Xbox for their Game Pass, a live gaming service which will see exclusive in-game content getting unlocked for the pass holders. 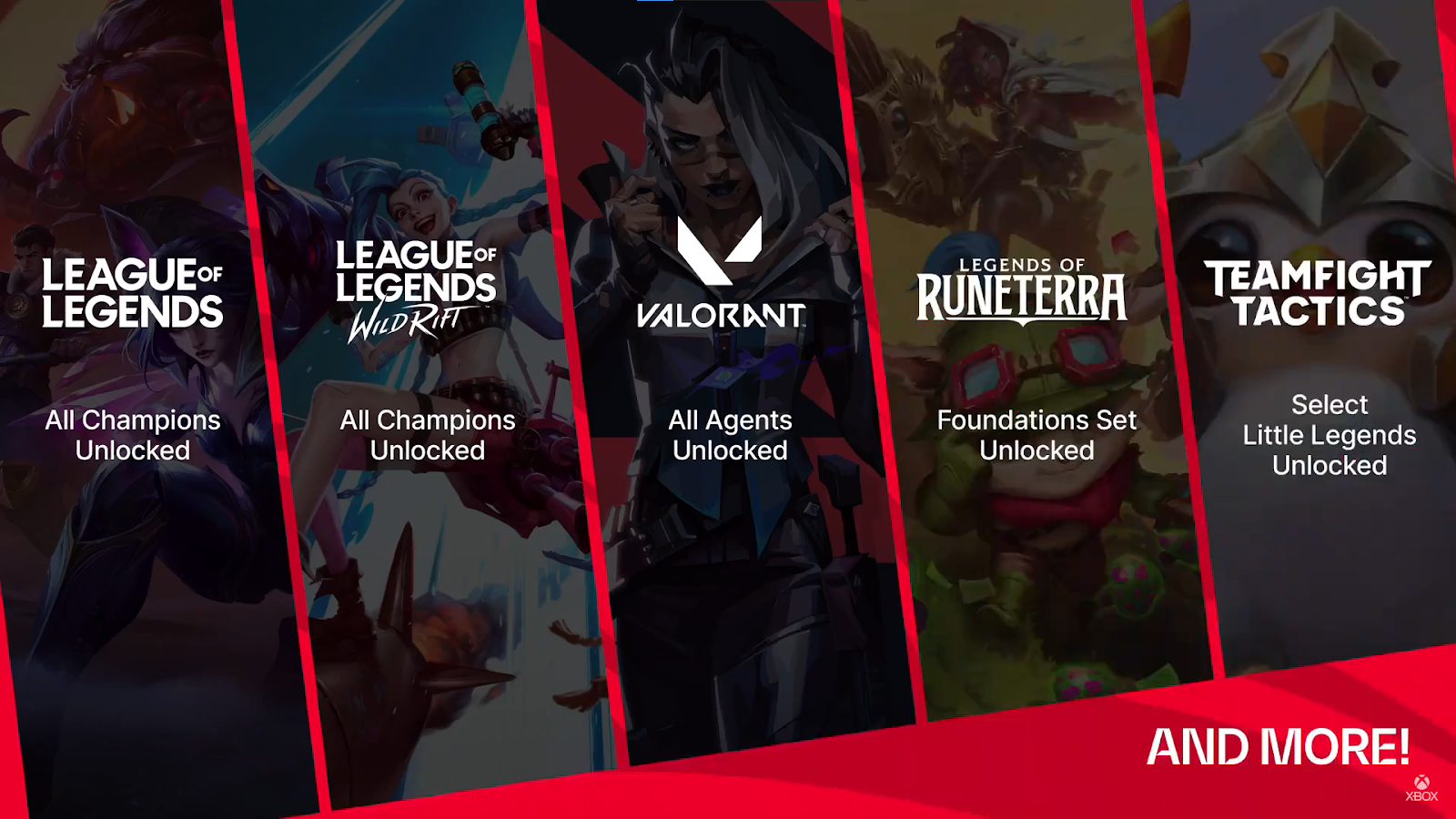 The Xbox & Bethesda 2022 Games Showcase which was held on Sunday had been a total package for all kinds of gamers across the globe which does include FPS and MOBA players as well. With that being said, Riot Games have agreed to ship their products to the Xbox Game Pass where popular titles like Valorant, League of Legends and Wild Rift Champions and Teamfight Tactics will have their major content unlocked to the Game Pass subscribers.

Usually adding a brand new agent to your roster may cost you a massive amount of grind or a dent on your pockets if you wish to straightway get to the bottom and hit unlock. But with Valorant coming to Game Pass, players would now have access to every Agent available on the game. This does enable the community to skip a major hurdle which stands before every person when they sign up for Valorant. Similarly League of Legends players will have a vast pool of heroes to choose from.

Although the above highly anticipated deal has yet to see the light of the day as Riot Games and Xbox are committed to address their deal in the coming months.

The Xbox & Bethesda 2022 Games Showcase indeed changed the face of Gaming with a plethora of triple A rated games waiting on the horizon to be added to the Game Pass. 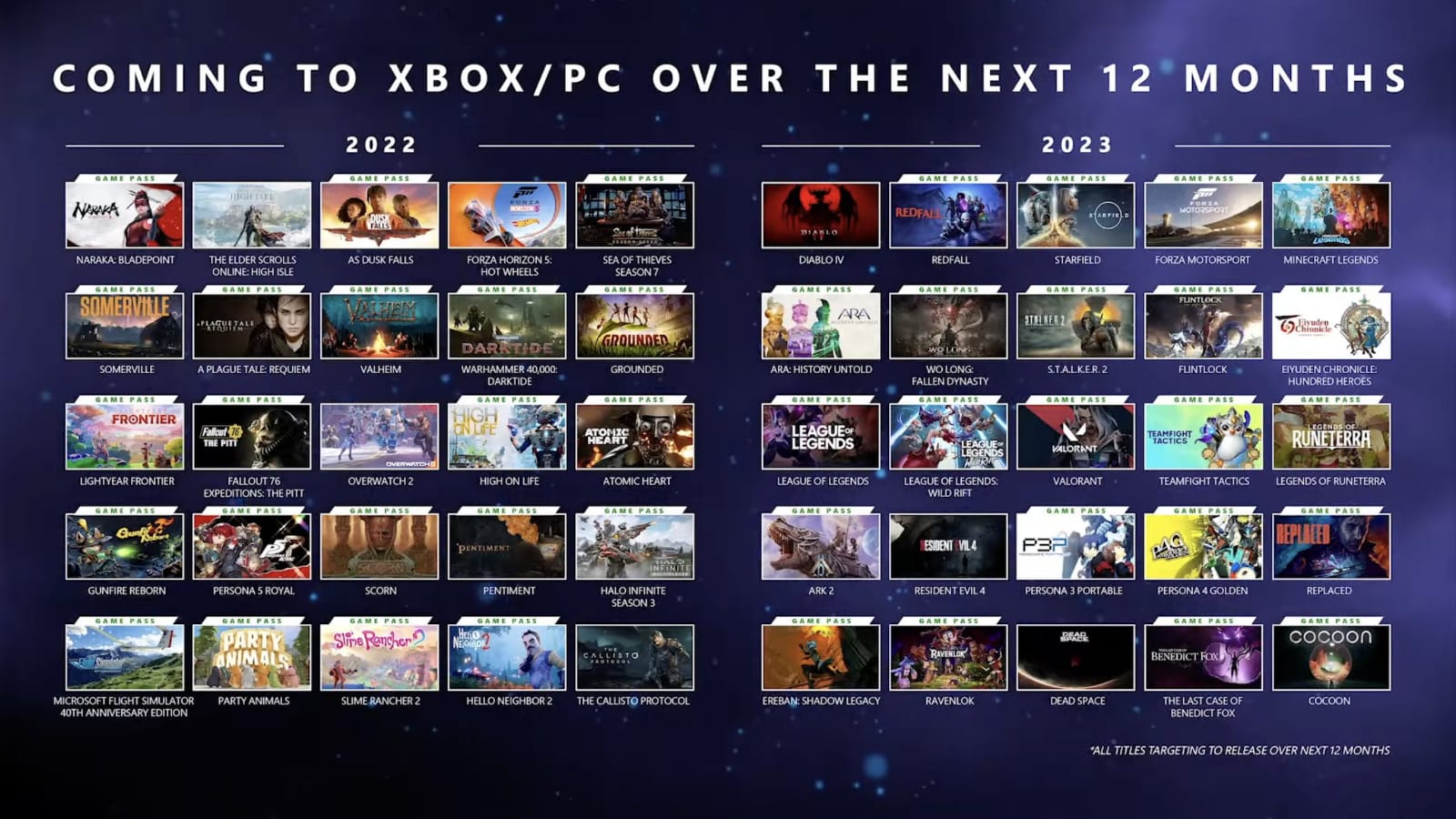 MortaL nominated for Esports Personality Of The...

Fortnite Timber Pine locations and how to bring them down?