The gaming unit of Bytedance named Nuverse has reportedly acquired Shanghai-based gaming studio Moonton. Moonton are the developers of the famous MOBA title, Mobile Legends: Bang Bang. Bytedance are the owners of Tiktok and this move is said to expand their venture into the video game business.

According to a report by Reuters, Nuverse has acquired Moonton in a deal of around $4 billion. The intricacies of this deal are not publicly disclosed but it does state that Moonton will be operating independently even after the acquisition.

Mobile Legends is a popular mobile game with a thriving esports scene and player base in Southeast Asia. It has been one of the oldest titles to exist in the market and even after the launch of LOL: Wild Rift, MLBB is still a favorite for many. This acquisition might not change any developments surrounding the game and its in-game heroes.

The report also states that Tencent was bidding to acquire Moonton but the amount was matched by Bytedance and the latter’s offer was ultimately accepted. This puts Bytedance in competition with Tencent against their own MOBA titles like Honor of Kings and Tencent-owned Riot Games’ Wild Rift.

This acquisition is a big step for Tiktok owners to step into the mobile gaming market and it will be interesting to see how this move works out for Bytedance. 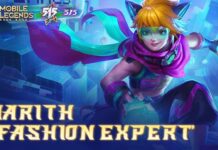 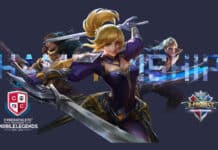 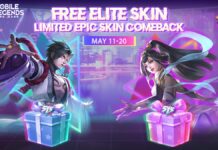 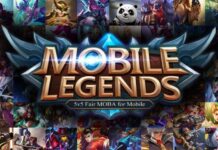 How to fix lag and network issues in MLBB

How to get diamonds for free in MLBB