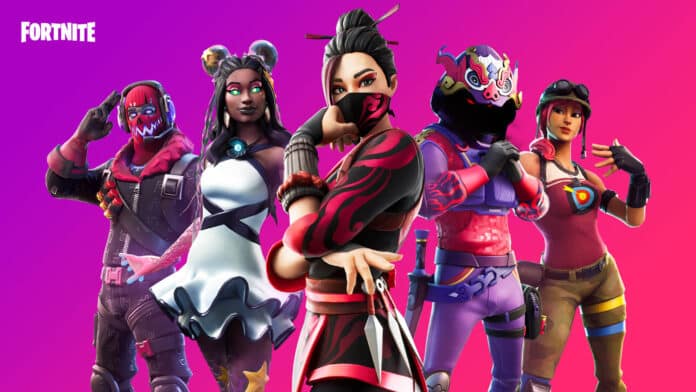 Fortnite is finally in its second week of Season 7 and the quests will be arriving in a few days. The update will be bringing different challenges including players searching for the graffiti-covered walls at Hydro 16 or Catty Corner.

Epic Games have yet again introduced a new crossover character like the popular Rick Sanchez of Rick and Morty and DC Comics icon Superman. The new season will also bring quite a few changes in the battle pass and a lot of new surprises for the fans.

Hydro 16 is the power plant located just to the left of the massive waterfall in the southern-central region of the map. It is to the east of Slurpy Swap and the northwest of Misty Meadows.

The players have to go to the north wall of the platform the brick building is built upon to find the first graffiti-covered wall, then turn left and head to the left side of the dam to locate the second tag in the area.

Epic Games have made it difficult for the players to find the Graffiti locations easily, so we will be helping you out in order to find these locations.

The players have to travel southwest of the POI itself to the “redacted” area southwest of the actual Catty Corner. They will have to find the next tag by the sealed vault doors, which will lead you to the graffiti wall.

The completion of this quest will earn players 30,000 XP and the fans of the game seem to think that the vault where some of the graffiti is found could theoretically open at some point this season, introducing a new POI, new Season 7 weapons, or something else entirely. 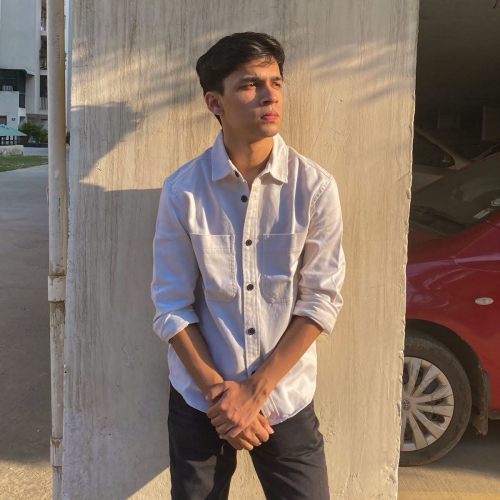