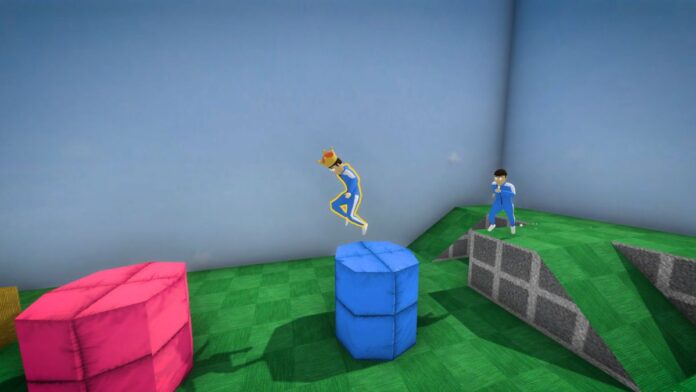 Unless you’ve been living under a rock for the past few days, you’re probably already familiar with Crab Game, the video game title that has managed to take the world by storm within only a few weeks. Several popular streamers across the globe have tuned in to the title including the likes of xQc, Sodapoppin, and Moistcr1tikal, garnering the attention of millions of people worldwide.

While some streamers had to face the horrors of their IP being accidentally leaked while playing Crab Game, the problem was swiftly fixed by the game developer, Dani.

Crab Game: How to Change Server

With the rapidly rising popularity of Crab Game, several new players are tuning in to the game each day. Some new players are also facing difficulties while attempting to change servers in the game.

If you’re looking for how to change servers in Crab Game, don’t worry. We have you covered.

Searching for a server from the main menu is relatively simple. However, players can’t rejoin a different server once they’ve already joined any server. If you want to switch servers once you’re already in-game, you have to leave and exit to the main menu and re-open the server list by clicking on “Find Game”.

Once you’re in the server list, you can filter out the servers where games have already started by looking at the right side. If you see the word “Playing” in red, the server is already in progress and if you join that server, you’ll have to wait till the end of the minigame.

There are three kinds of servers:

Unless you want to play with your Steam friends, you’ll be playing in the public servers with random people. If you want to join a server hosted by a friend using the “Friends Only” setting, you have to ask them for an invite.

How to unlock Spiderman in Marvel’s Midnight Suns?

Roblox Kaizen Codes December 2022 and How to Redeem