Entity Esports through to the quarter finals at ASUS Rog Masters 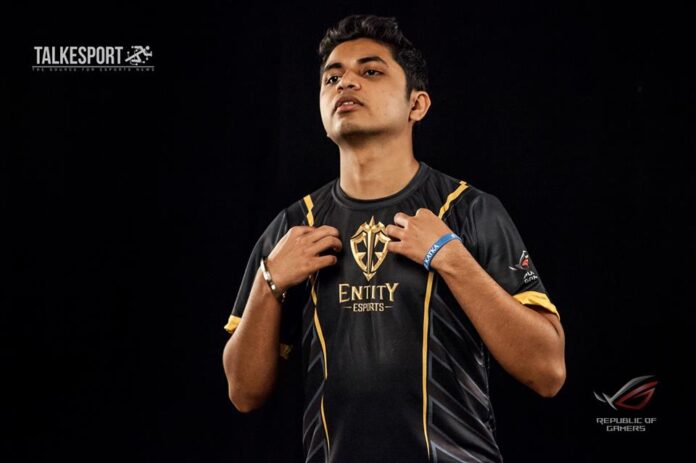 The Indian side at ASUS ROG Masters, Entity Esports has qualified to the quarter-finals and will face Execration in their first game on November 11th.

Entity Esports, by far India’s best eSports organization who are participating in the division at three huge events, have successfully qualified for the quarter-finals of ASUS Rog Masters ahead of their Indian counter-part Aggressive5.

In the group stages, Entity beat MAX.X 2-0 to secure points on the table and later they got defeated to Fnatic 0-2, making it even in numbers. Fnatic, however, inattentively gave Entity Esports another chance to qualify for the quarter-finals by beating MAX.X 2-0, thus leaving them with no points on the table whatsoever and giving Entity an upper-spot in the charts.

The quarter-finals brackets are out, and Entity faces Execreation. 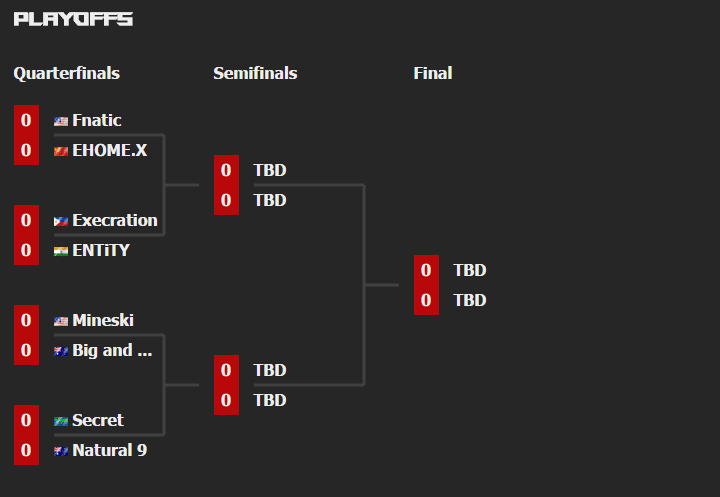