Unlike most of the tournaments, NVIDIA FPS Battle is a divergent set of periodical events. In this series, however, the invite-only structure was extended to a four-team slot instead of two like the previous one. The four top teams in India considerably were called up to participate in the second season of NVIDIA FPS Battle. Team Overcome, the newest squad of CSGO veterans were invited to play against Invisible Wings in the first match. Wherein, MxB Gaming played Team Brutality in the second leg of alike semi-finals. The results of the matches, however, didn’t occur as expected as Team Brutality and Invisible Wings both failed to qualify for the finals. It was MxB Gaming and Team Overcome who were at the top in FPS Battle Season 2 Indian leader-board rankings. The final face-off between the top two was predicted to be a pretty close match-up with expectations to have all the three maps played considering the skills these players have showcased earlier.

The first map did deserve to be in the finals, the intense aggression of the players perceived the enthusiasm they had to win the series. Cache, which is considered to be a Counter Terrorists favoured map was almost evenly shared between the two before MxB’s Spawn materialised and compensated his performance from the last match and went on to end the series with a relatively 16-14 in the favour of MxB. Even though top players from both the squads had an equal number of kills, it was the team-game of MxB which led them into the comfort-zone while taking the first map in their favour.

The second map of the series was disciplined reflecting the results of the first one as MxB were confident enough from the very first half to have been taking this FPS Battle victory home. The efforts put in by Team Overcome were commendable but on the other side MxB were prepared enough to respond and they won the second map pleasantly, 16-9. 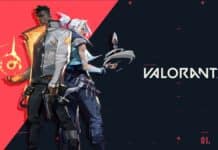 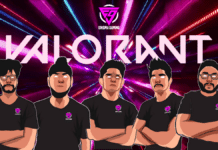 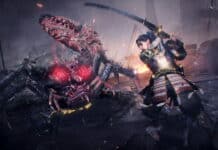