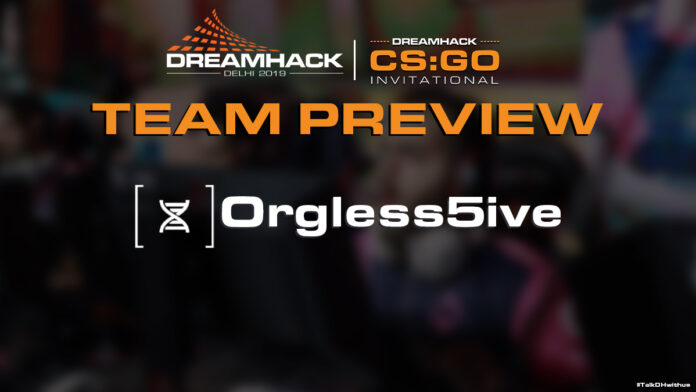 The only domestic representation at DreamHack Delhi CSGO Invitational 2019, Orgless Five will be looking to emulate Signify or perhaps do one better against international opposition.

Orgless Five came to be from the core of the OG Signify lineup. Later though, Agneya ‘Marzil’ Koushik departed and Lukas ‘yb’ Groning soon followed suit. The current lineup is just a temporary one and DreamHack Delhi will be the last event we will see these five players together on the same side on a server, at least for now.

Tejas ‘Ace’ Sawant is the most experienced player from the stack and the only one to have SEA experience under his belt, from his tenure at XCN. Debanjan ‘DeathMaker’ Das had already joined Entity a few months ago but decided to play the ESL INDIA Fall Season with his Orgless Five friends, hence his qualification for DreamHack with this stack.

Sabyasachi ‘antidote’ Bose and DeathMaker are now on the same team, with the duo teaming up with their former JMD teammate Sagnik ‘hellf’ Roy at Global Esports. The 23-year-old is one of the two ex-Optic India players on the roster and wields the Big Green Gun with the mobility and accuracy that is very hard to find in the country.

Ishpreet ‘HuNtR’ Singh is the designated Marzil replacement and perhaps rightly so. The 23-year-old is one of the best mechanical aimers in the country and is famed for his ability to be a threat while wielding any weapon available.

The second of the two Optic India members on the Orgless Five stack, Vishal ‘haiVaan’ Sharma came into the lineup after yb left. The 26-year-old is one of the two stars on the roster that are yet to announce their new home and will likely rely on a noteworthy performance at DreamHack Delhi to garner the attention of teams.

The Only Indian Hope

Orgless Five have achieved a lot, especially since Signify ceased to exist. Without the support of an organization, the stack continued to dominate the domestic circuit at large and further proved their ability after winning the ESL INDIA Premiership Fall Season LAN Finals over Global Esports.

The fact that Orgless Five will be the only Indian representation at the DreamHack Delhi CSGO Invitational will further motivate the stack for one last hurrah before they go their separate ways.

It is anyone’s guess as to what we can come to expect from Orgless Five in terms of potential results at DreamHack Delhi. They will look to provide a tough fight to pro100 but their aim will be to beat Goliath and claim one of the two semi-final spots available from their group.

One thing you can definitely anticipate is passionate gameplay from the five players, who have given their all despite having no support for months now. We hope Orgless Five make it to the Final day of DreamHack. But, it will be a tough ask, given that the players have already started practicing with their respective new teams. 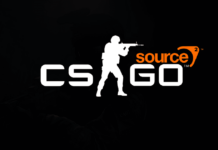 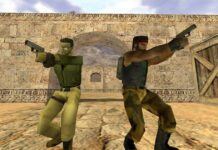 Everything you need to know about the New CSGO operation