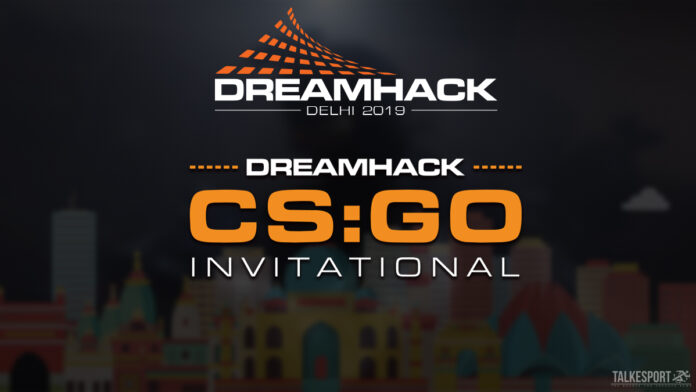 The schedule for DreamHack Delhi CSGO Invitational 2019 is out and the fixtures have been revealed. Orgless Five have been clubbed with pro100 and Goliath Gaming in one group. The group containing the Indian organisation will play out their matches on December 6, 2019.

The other group sees HellRaisers clubbed with YaLLa Esports and Lucid Dream, with the teams scheduled to play their group matches on Decembr 7.

Two teams from each group will qualify for the knockouts, with the semi-finals and finals scheduled to take place on December 8.

It will be intriguing to see how the stack at Orgless Five fare against the likes of Goliath Gaming and pro 100 and whether they can qualify for the final day of the event.

Aleksib on Ceb: “I’ve never, never ever met a person like him”

Aleksib on Ceb: “I’ve never, never ever met a person like...