So the main questions which arise here, will all the existing games get ported to Source 2? Definitely Yes! Also, the chances that they release a new counter strike game for source 2 is none to zero. We can clearly see that CS: GO is still going on strong right now, and still continues to grow at a healthy rate as Valve has done a very good job at nurturing and supporting the game.

Initial FPS games such as Source and 1.6 were toe to toe, so before releasing CS GO there was a big question whether the players will be willing to try out the new game and leave the old game behind. This could have led to a reduced fanbase in CS GO due to the players playing different games at once. Luckily, the big names in the FPS e-sports jumped into the game to help it grow. Valve was always listening to the community and made regular changes to the game based on the feedback given by the fans and their players. CS GO definitely aged well but “why would Valve risk split the community between massively successful Global Offensive and a new one?”

Once Global Offensive gets shifted to Source 2, it is expected to have better & smoother gameplay and performance by cutting out the performance-sapping overhead that plagues existing setups. We will also see improvements in the graphics as well. Counter-Strike Global Offensive is one of the largest esports game right now. Let’s hope that when the game gets shifted to the Source 2 engine, it will retain its original gameplay and mechanics alongside improving the graphics and frame-rate. Do share your thoughts about the changes that can come once the game goes live on the Source 2 engine by commenting down below! 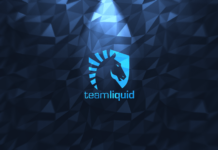 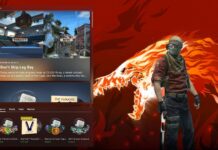 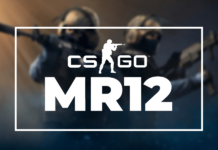