The most favorite, hyped and anticipated battle of Counter Strike is always between the Swedes. Fnatic faces NiP at the pre-group stages game on 4th April, 2020 at 4:00 PM GMT. Whether it was among Fnatic vs SK, or among GODSENT and fnatic, it has always grabbed eye balls.

ESL Pro League Season 11’s this week games are determining three teams which will advance to the second group stage. Other than the Swedes, FaZe, foRze, Vitality & OG will be battling to be among the top three.

The first group stage had Astralis, Natus Vincere and mousesports getting advanced to the playoffs.

It is also interesting to note that Fnatic and NiP went had on six months ago at DreamHack Masters Malmo 2019. Fnatic came on top in that best of three.

The NiP’s lineup though, is relatively inexperienced against the Major winners Fnatic’s trio. We shall see how the game unfolds. Fnatic are favorites to win here. 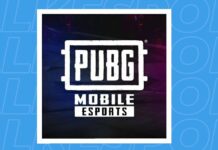 PUBG Mobile esports director: “We want to compete with League of Legends and CS:GO” 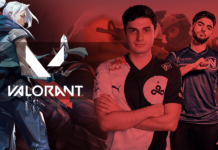 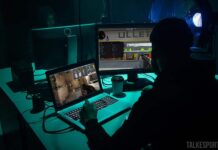 In a conversation with a CSGO cheats provider