Vici Gaming, who were left with only 4 members after the VG.FADE drama, have finally announced their complete roster for the 2019-20 DPC season.

At first glance, it would seem like they have added 2 new players, but that is not the case.

Vici Gaming have retained all 4 players from the last DPC season, except for Fade who left the team.

Zhang “Paparazi灬” Chengjun seems to have changed his in-game name to “Eurus”, but still retains his role of position one carry.

Zeng “Ori” Jiaoyang continues in his role of MID laner for the team.

The only new addition to the team is the position 4 support player Xiong “Pyw” Jiahan, who has been playing for Team Serenity since the last 2 years.

Only time will tell if Pyw can help Vici Gaming achieve the glory they attained last season. 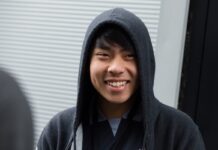 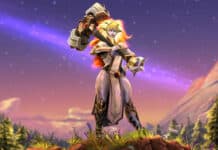