HomeNewsValorantVCT Champions: All you need to know about the Champions Item Drops
NewsValorant

VCT Champions: All you need to know about the Champions Item Drops

The final iteration of the VCT 2021 has arrived with the ultimate Champions event scheduled to kick off from December 1 onwards. A total of 16 teams will contest to grab the Champions title along with a lion’s share of  $350,000 USD from the prize pool worth $1,000,000 USD.

After a series of events held around the Valorant Champions Tour pro circuit in 2021, we saw a plethora of highly esteemed professional teams like Cloud9 Blue, Team Liquid, Fnatic battle out through the regional qualifiers and events in a bid to further book their slot at the forthcoming Valorant Champions, Riot’s first-ever event which would determine a world champion ever since the game’s launch in June 2020.

Ahead of the Valorant Champions, the game developers at Riot have bestowed upon the community a series of collectibles, able to be grabbed throughout the tournament along with a brand new weapon skin bundle. The said bundle would include 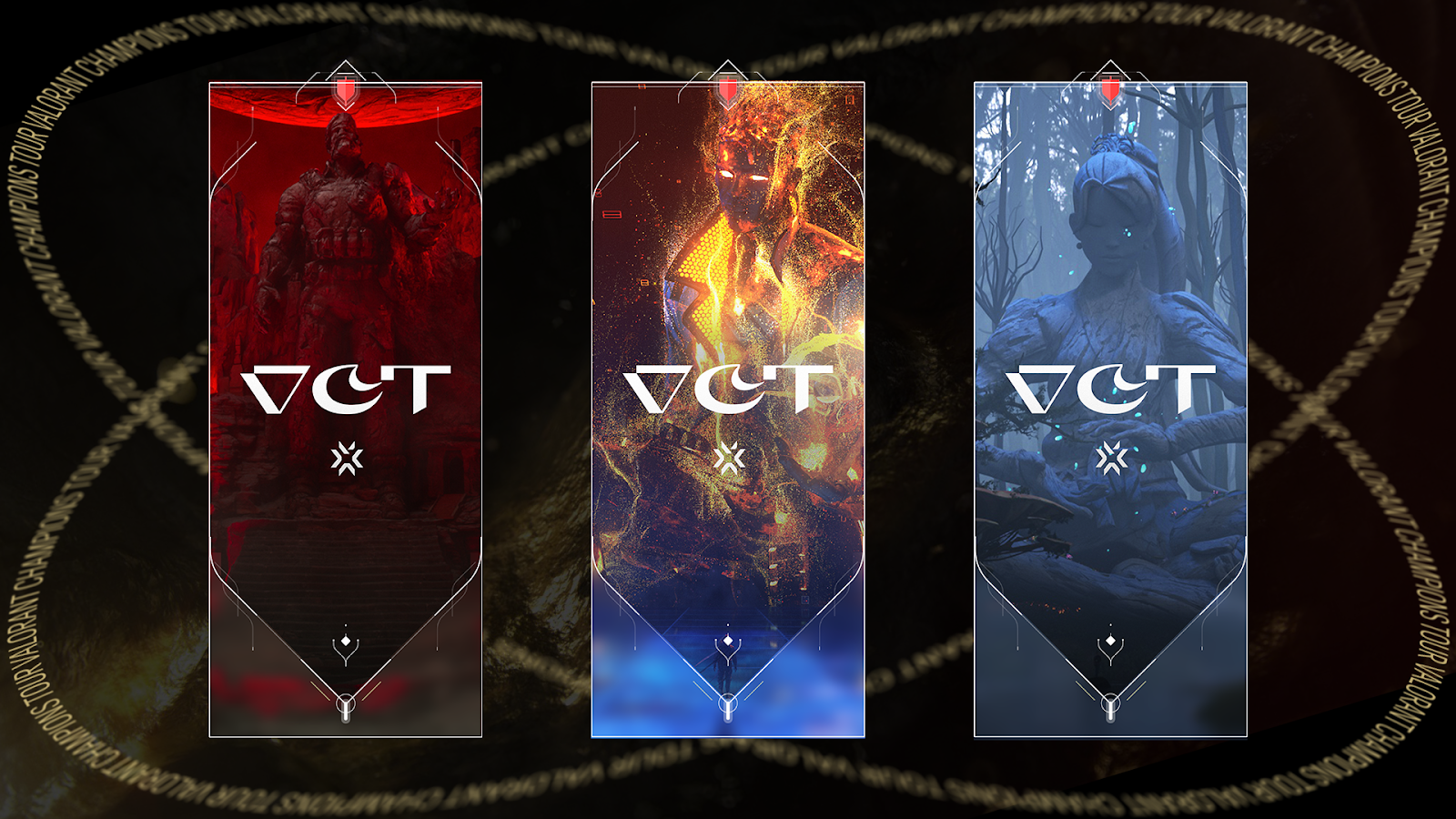 In addition, a Champions 2021 player card has been deployed to every active  Valorant account and can be readily equipped. 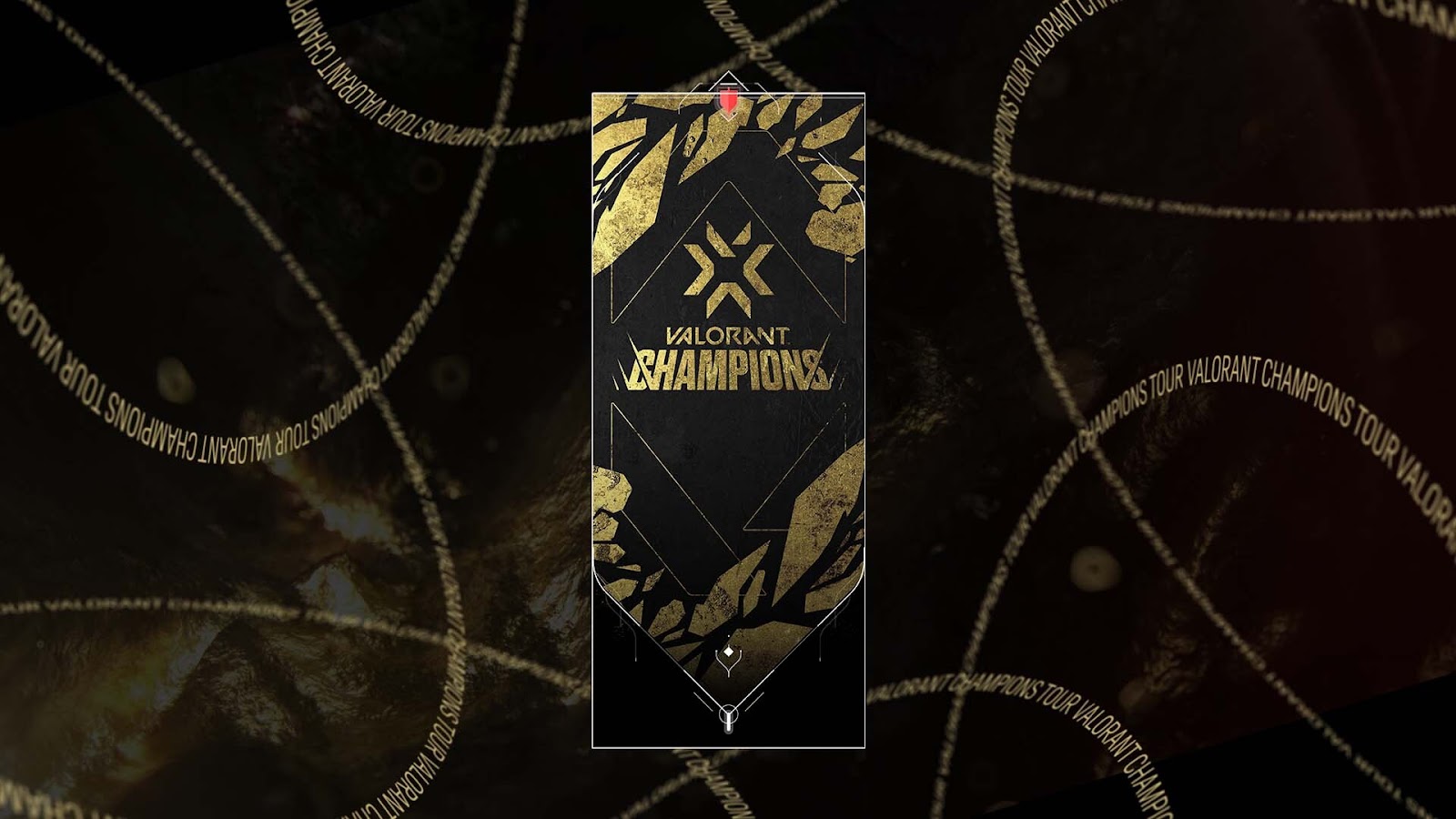 Players can also secure two items including the VCT themed Gun Buddy and a spray. All you would need to do is link your VALORANT accounts to Twitch, Youtube, Afreeca, or Trovo and watch matches during the Champions broadcast and Watch Parties on Twitch and Trovo. Although the VCT gun buddy would  only be  dropped into your account by watching the Grand Finals while the VCT spray can be acquired by watching matches between December 1-11 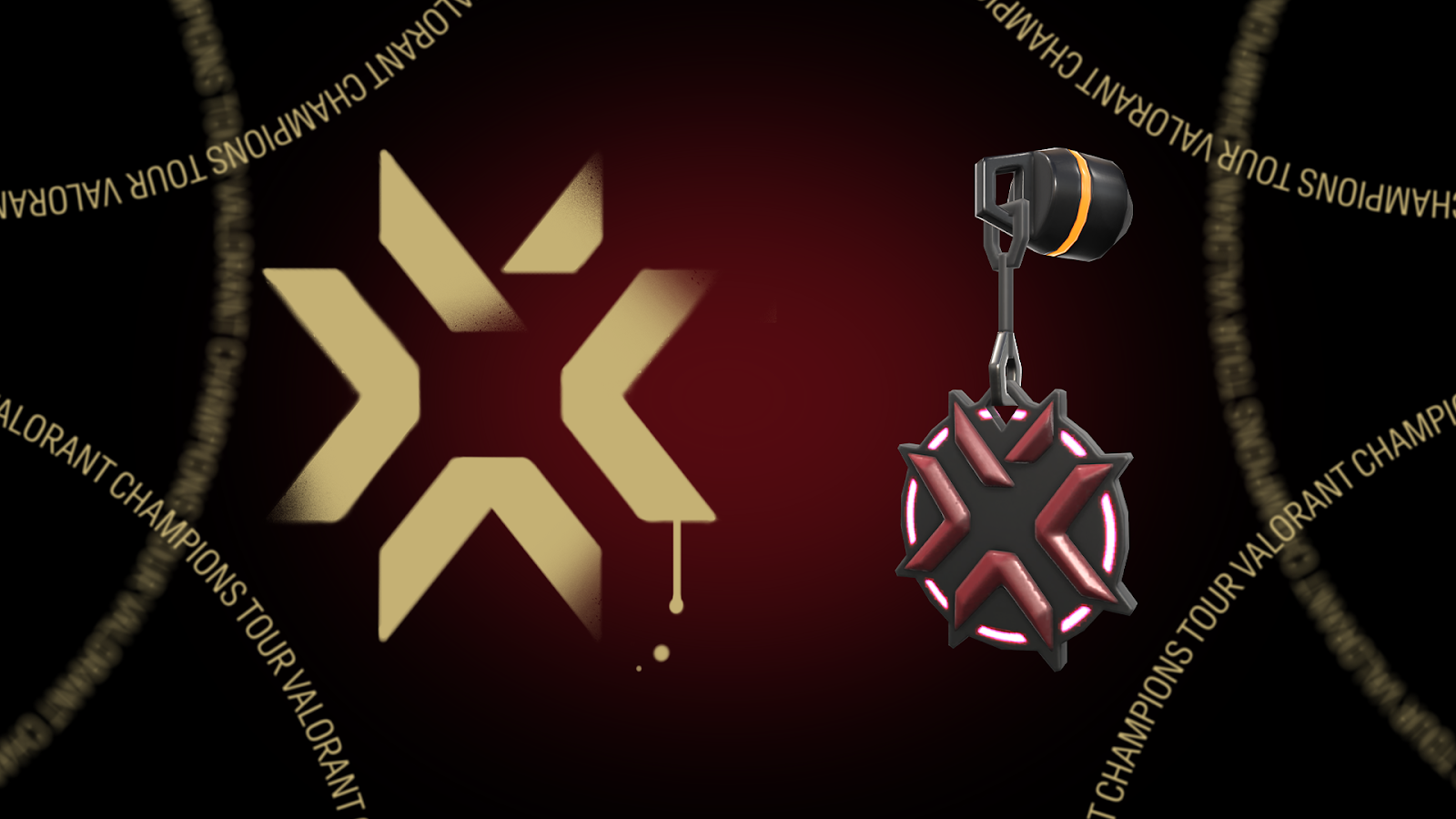