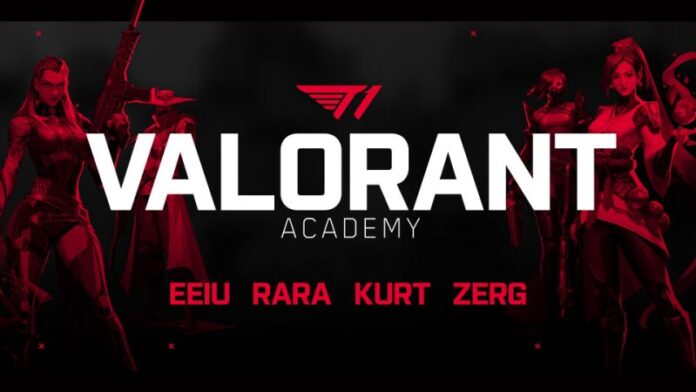 Valorant has made quite a buzz ever since its arrival, it gathered huge attraction towards the audience in beta days itself and so many have made the switch hopping into the Valorant scene coming from different places.

T1 is one the biggest League of Legends teams of all time and the same organization entered Valorant scene with the signing of Braxton ”Brax’ Pierce in the month of March itself, making him the first official Valorant professional. Now that their primary team is all set, the organization looks forward to extending with a secondary roster which is an Academy team.

Although all of the players are quite young, one name that stands out is Haydin ”ZerG” Gordon who is coming from T1’s Apex Legends Team. ZerG has quite a name around already for the time spent in competitive Overwatch with Philadelphia Fusion’s Academy team. One of the noticeable moments of his career is when he demolished the Overwatch streamer Brian ”Kephrii” St. Pierre in a Windowmaker match up back in time when he was mere 14 of his age.

The number of players that T1 has signed under their name is 9. Apart from these four on the Valorant Academy team, the primary roster of the organisation has Braxton “Brax” Pierce, Keven “AZK” Larvière, Austin “crashies” Roberts, Victor “food” Wong, Tyler “Skadoodle” Latham and to coach them, Daniel “fRod” Montaner, is there as well. 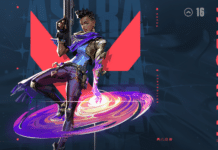 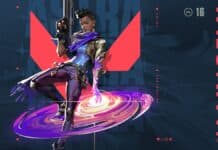