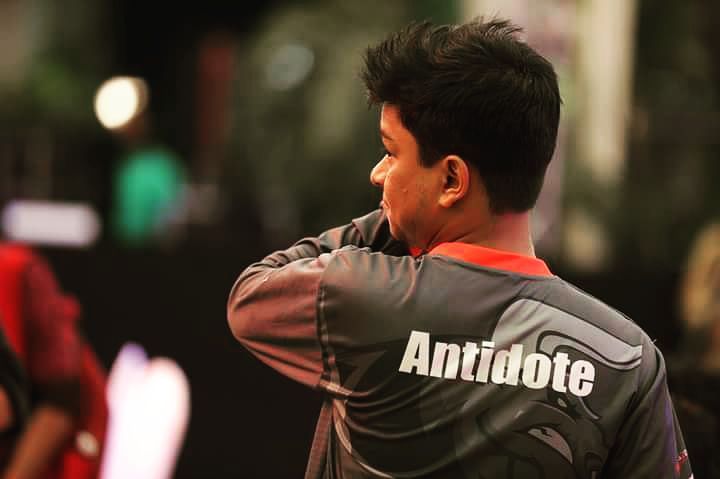 The 23-year-old revealed the news during TM Sentinel’s YouTube live stream on 15th May.

Needless to say, Antidote was one of the key reasons behind Team Mahi’s success over the past year. His departure is certain to leave the organization with a significant void.

Luckily, it seems like fans of Antidote won’t need to wait long to see him back in action again.

He assured fans, “I will be back to the competitive soon and I will look forward for some other options for my future as well.”