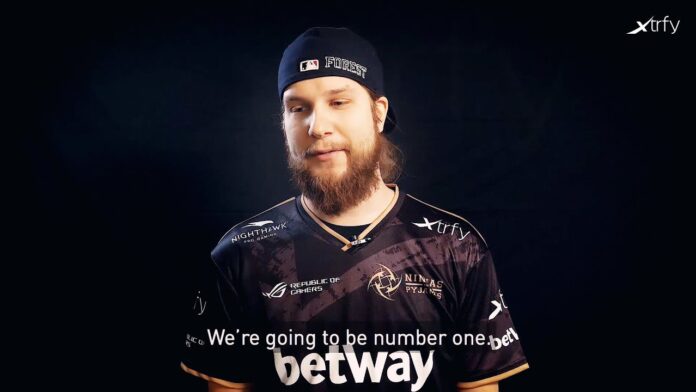 According to a report from 1pv.fr, we may witness some rumoured but potential transfers which would see Patrik ‘”f0rest” Lindberg join Team Dignitas among others.

Earlier On September 18, 2019, Dignitas had announced on their Youtube Channel about their comeback in the scene with a Men’s roster.

The report from 1pv.fr does potentially clear the rumours in the air about Dignitas aiming to acquire Adam “friberg” Friberg, Richard “Xizt” Landström,f0rest and Christopher “GeT_RiGhT” Alesund who left the Swedish side in September 2019. We might see a new face as well and that would be Håkon “hallzerk” Fjærli. Earlier DeKay from DBLTAP had reported about the probable re-union of these guys under the Dignitas Banner with having already signed Hallzerk.

With Dignitas’s eyes set on f0rest, we may see Tim “nawwk” Jonasson from GamerLegion ﬁll in the shoes in NiP’s starting ﬁve.

With these potential transfers upon the trot, William “draken” Sundin, who was bought in by GamerLegion as a stand-in to help their team compete at the ESEA MDL Season 32, WESG North Europe 2019 Qualiﬁers and a plethora of Lans might book a permanent spot on the roster who would then replace nawwk if his NiP ticket is punched.

If these transfers come out to be successful, the squads of these respective teams would look like:

Ubisoft Announces ‘Prince Of Persia: The Dagger Of Time’

Pokimane donates $50,000 to the University of California Irvine for esports...