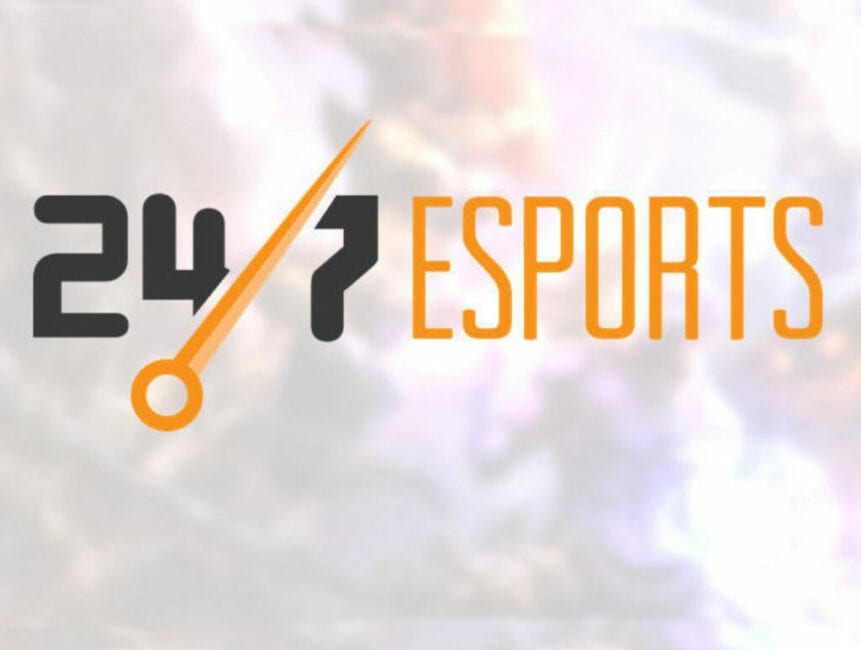 “This has been a huge undertaking and we as an organisation are looking forward to working with the team for the next year,” said 24/7 Esports’ owner Wei-Ning Yong in the announcement. “The team is easy to work with and hungry for success and this lines up perfectly with our expectations of the team”, he added.

At the event, crazyguy unexpectedly made a name for himself as a incredibly deadly AWPer after several incredibly impactful rounds with the Sniper.