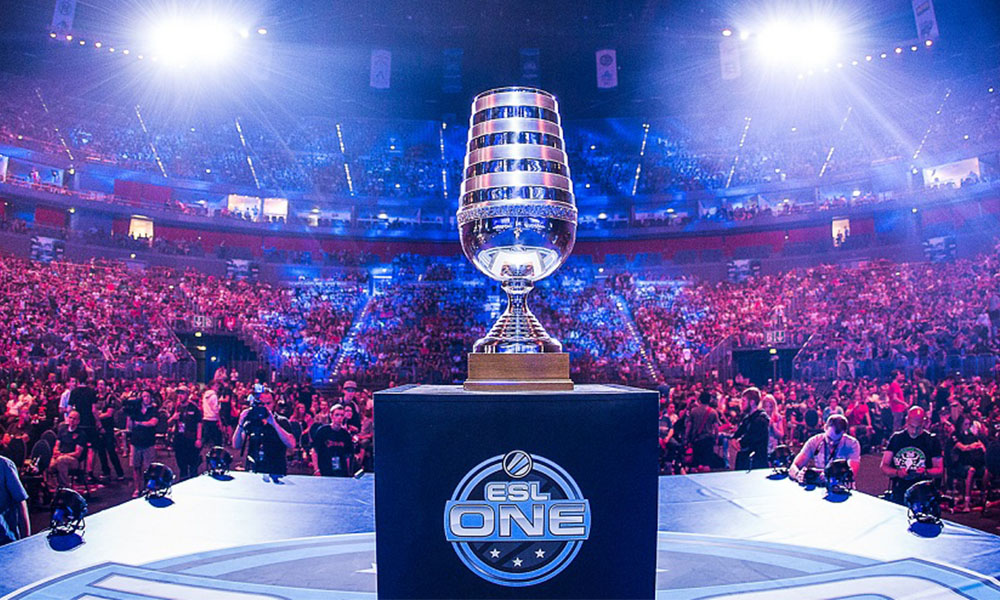 ESL One: Cologne 2018 begins tomorrow and it’s time to hype up for one of the most renowned events of the year. As usual, LANXESS Arena in the old-cultural city of Germany, Cologne, would host the premier event. Sixteen teams would fight for a whopping prize pool of $300,000 USD from July 3-8. Out of sixteen teams, eleven teams were directly invited while the rest of them qualified through European Qualifiers, North-American Qualifiers, Asian Qualifiers and the winner of GG.Bet Majestic also secured a slot at the LAN event.

Teams are divided into two groups and the opening matches would be a best-of-one encounter while rest of the group stage matches would feature best-of-three format. The winner from both the groups would directly advance to semi-finals whereas the second-place and third-place teams would compete in the single elimination best-of-three quarter-finals. The grand-final would be a best-of-five.

More information on the ESL One: Cologne 2018 can be found on ESL’s website, and this article will be updated as more details are released.