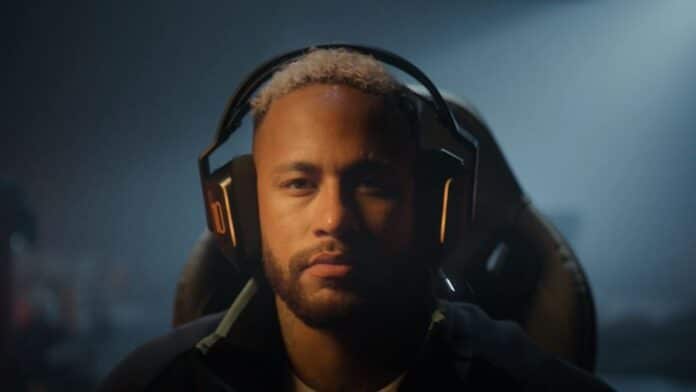 The national football team of Brazil has already reached Qatar to participate in the FIFA World Cup. They will face Serbia on 25th November at 12:30 AM IST.

Neymar and other Brazilian footballers are playing #CSGO ahead of #FIFAWorldCup2022 🤨

Neymar Jr. is already very popular in the CSGO community as he loves to play CSGO and also streams his gameplay. However, this time Casemiro, Gabriel Jesus, Lucas Paqueta, Everton Ribeiro along with Neymar were spotted playing CSGO in Qatar together.

Abdallah Al Ghifari, owner of MESL also confirmed that the five Brazilian stars have joined the league. He is also excited about the tournament as millions of viewers are expected to watch the live stream.

During the IEM Rio Major 2022, Neymar was cheering for the Brazilian team Furia. He also congratulated Furia by calling them after they won the quarter-final and moved to the semi-final.

Are you excited about the upcoming MESL live stream? Keep following TalkEsport.