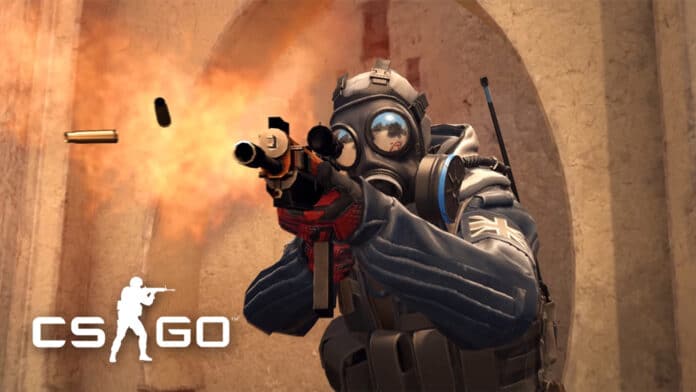 A new update has been shipped to Counter-Strike: Global Offensive, and while it doesn’t bring any major changes to the shooter, it aims to improve controller support in the title alongside other minor fixes.

Other than these changes, some UI changes have also been introduced in the new CSGO update.

The console commands ‘getpos’ and ‘getpos_exact’ have also been cheat protected to prevent certain abuses in matchmaking games.

Here are the detailed patch notes of the latest CSGO update as mentioned in the blog post by Valve:

[ STEAM INPUT / CONTROLLER ]
Note to controller users: Please be sure to re-apply default settings from the Controller Configuration menu in the Steam Overlay.
– Various default binding changes for controllers only. Quick Buy radial menus are triggered with the D-Pad and Bumper Buttons while the BuyZoneLayer is active.
– Simplified set of Radial Action Override Layers. By default, the right stick is used to control the radial. If XYAB are bound to a radial button, the left stick is used instead.
– Fixes for DeathMatch BuyZoneLayer.
– Console/Quick Buy Radial menus match the same layout of the conventional Buy menu.
– Danger Zone Controller Support: Fixed Spawn Menu Controls. Fixed Drone strafing.
– Known issue: Button binds in Action Override Layers are not displayed in in-line glyphs.

[ UI ]
Note to “radial_quickinventory.txt” users: you can set “cl_quickinventory_filename” to point to a different file name in the same directory.
– radial_quickinventory.txt: added “ROTATION_OFFSET” field, which will rotate the entire radial by the given number of degrees.
– Quick Inventory and Quick Grenade Radial: Fix for missing items (Bump Mines, Shields, etc.) not displaying.
– Various Inline Button Glyph fixes (ongoing). 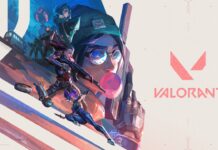 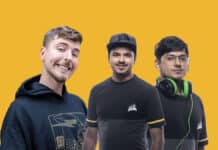 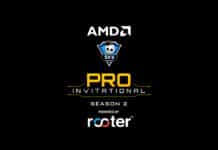 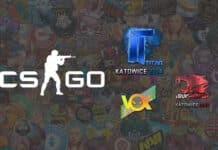