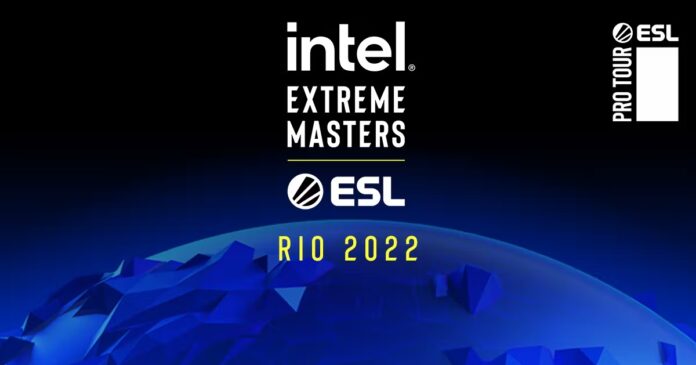 The Champions bracket of the IEM Rio CSGO Major 2022 has been set and we have the final eight teams who are set to fight for the Major title.

The playoffs bracket has been determined, and the Champions Stage of the IEM CSGO Rio Major will begin in less than 24 hours.

The single-bracket playoffs will include Cloud9, FURIA, Heroic, Outsiders, Fnatic, Team Spirit, Natus Vincere, and MOUZ. 18,000 fans will watch the games at the Jeuness Arena on Thursday, November 10, while a crowd of 10,000s will watch from the fan fest outside.

The first series of the playoffs will begin on Thursday at 22:30 PM IST with a clash between Fnatic and Outsiders. This is the first time since the Boston Major, Fnatic will make an appearance on the main stage of a Major.

Following the Clash of Fnatic and Outsiders, Cloud9 will face Mousesports in a quarter-final match to begin their campaign in a bid to secure the club’s second major title. After a 0-2 start in the Challengers Stage, the Russian roster recovered with a 3-0 sweep of the Legends Stage to qualify for the playoffs.

Last but not the least, home team FURIA Esports lock horns with PGL Stockholm Major Champions, Natus Vincere. Oleksandr “s1mple” Kostyliev and his men had to face two elimination games before moving on to the playoffs.

The complete schedule of the IEM Rio Major 2022 Playoffs can be found below:

For more updates on the IEM Rio CSGO Major 2022, make sure to follow TalkEsport on Google News.