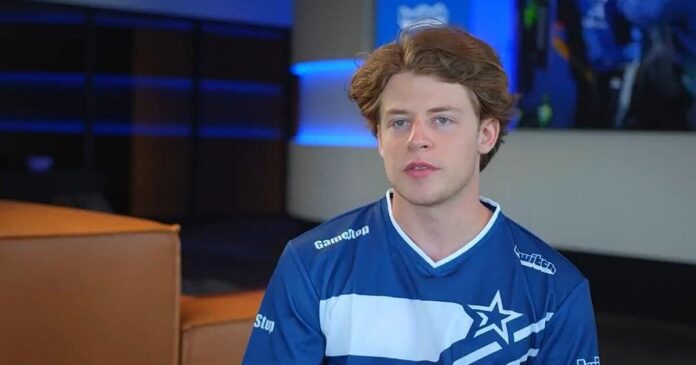 The 26 year-old Aussie will step in for Robin “ropz” Kool on FaZe Clan’s active CS:GO roster ahead of the latter testing positive for COVID-19.

Ex-Complexity rifler Justin “jks” Savage will round out FaZe’s roster for the upcoming IEM Katowice 2022, the European mixture announced today on their Twitter handle. The news comes after ropz tweeted about his condition which indeed ruled out the Estonian from the Day 1 fixtures and has currently been quarantined while the rest team prepares for their bootcamp for the play-in event.

This entire fiasco will see jks back in action once again after spending over 3 months on the bench of Complexity who recently signed the Extra Salt trio alongside Michael “Grim” Wince and Paytyn “Junior” Johnson. The dallas based organization had most recently overhauled their lineup, parting ways with Benjamin “⁠blameF⁠” Bremer and co who were a part of the 2019-21 roster, dubbed under the project “Juggernaut”.

The soon to commence IEM Katowice 2022 play-in was to be ropz’s second outing with his new team after being signed from Mousesports at the start of this year. Under ropz, FaZe Clan were able to qualify for the BLAST Premier Spring event where they won against Team Liquid, Vitality and BIG.

FaZe Clan will start with jks against Sprout in theirBest of 1 opener as the play-in format will feature a double elimination bracket towards the main event.

Should ropz recover on time and complete his quarantine, he may resume the rifler duties back on FaZe from Feb 19 onwards only if his team survives their bracket.

With jks to stand-in for ropz, FaZe Clan are now :