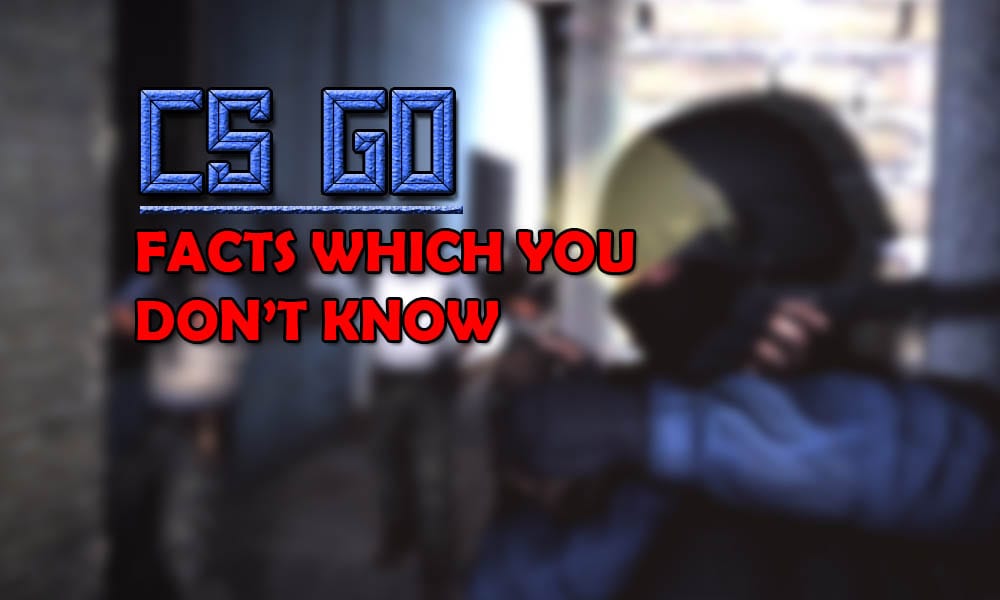 Counter Strike Global Offensive, the game which hit the markets on 21st of August 2012 surely has taken over the eSports industry with legendary sprint. The game, which was once criticized to be one of Valve’s ambitious efforts, today, is the top Esports game in the world beating DotA II, League of Legends and StarCraft.

The prize pool was Valve’s recent major MLG Columbus was increased to $1 million in 2016, and the viewership broke many records, making it one of the highest grossing eSports event in the history of the sport. We have shortlisted some funny, as well as intellect facts about the game which you’ll read below. Some of you may know few, some of you would know much, but none of you knows all of it. Enjoy our series of CSGO Fun Facts.

1. You cant see your own shadow. 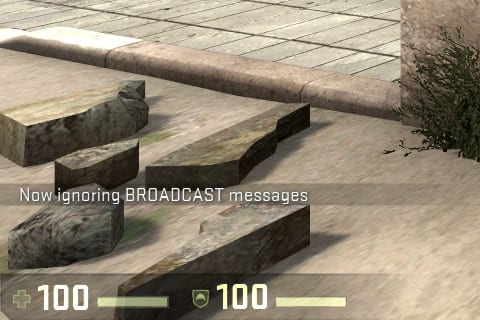 It seems weird but actually is also the truth, you can not really see your own shadow while in-game from your POV, it is mainly because POV cams do not actually have the shadow render, thus you don’t see it.

2. CSGO was earlier just a port for CS: Source for consoles. 3. When it first launched, CS:GO didn’t have Competitive Mode and Skins. Yea you heard it right. No matchmaking and skins. Back to defaults.

4. If you keep the tutorials on, you can locate the bomb in smoke. This one actually is a trick to locate the bomb when you struggle to find it in deep smoke.

Too allergic to bullsh*ts? Now ignore all the spam and worthless messages from your team-mate trying to troll you when you would want to concentrate on the game. This actually doesn’t make sense. The terrorist side Molotov is $200 cheaper as well as stronger at the same time. I mean why? What wrong has the Counter-terrorists done trying to prevent bombs from detonating.

Yea, this actually works. Adding “-language pirate” in launch options will change the in-game language of your game and will look more convincing than ever!

9. You can actually pull out money from ATM beside bank @ Overpass. Weird, but works. While in death-match if so, if you visit the A bombsite in Overpass map, you can actually by making use of the ‘use’ button, pull out cash out of the bank. A total of 5 graffiti has made its way onto the original game with Valve giving community updates and taking the in-game events very seriously. With the three of them from Fnatic’s olofmeister, one was the latest one after Coldzera’s 4K storm at mirage b bombsite.

Questionably boost in Mirage at A bombsite. Enjoyed a lot, didn’t you? Let us know in comments below how many of the facts you actually tried and are missing on some points? Do share the posts with your friends.