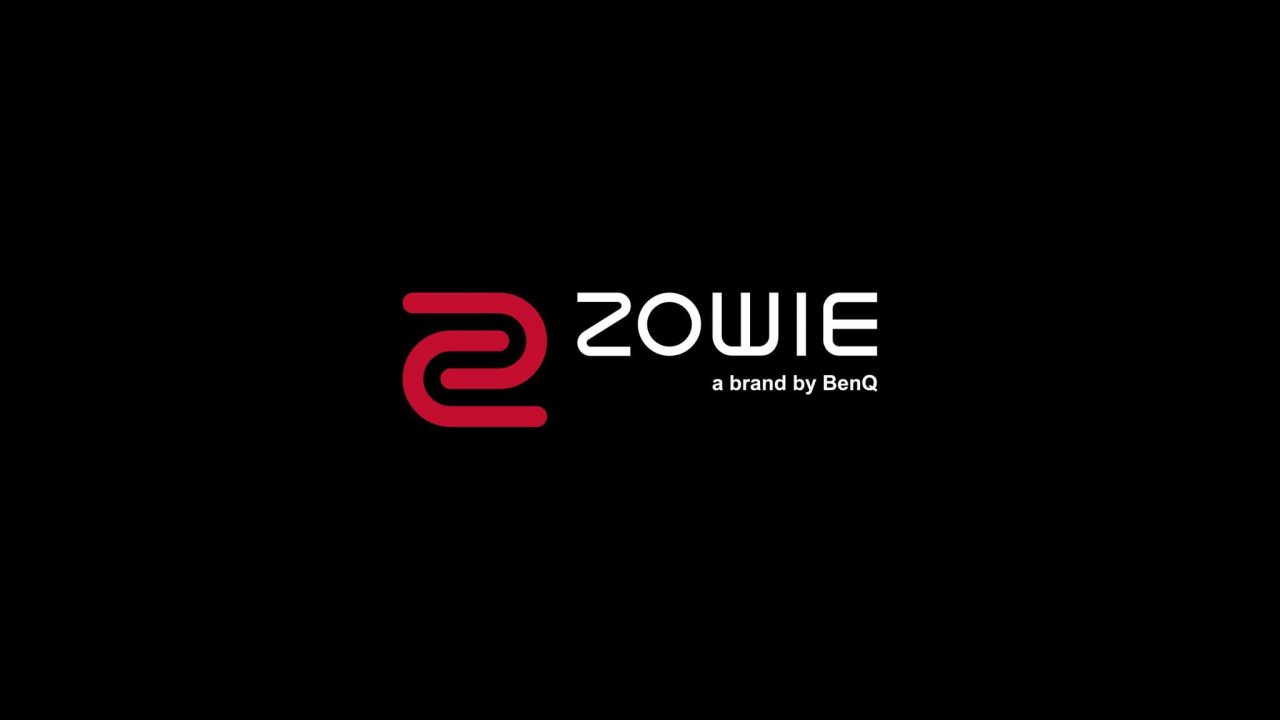 The 5th edition of the Taiwan Excellence Gaming Cup 2018, which runs from the 19th-20th of October at Infiniti Mall, Mumbai, featuring CS:GO, DOTA 2 and PUBG, has announced BenQ ZOWIE as its eSports Monitor partner.

Launched in 2008, ZOWIE is a brand that focuses on bringing top gaming gear for enthusiasts and was acquired by BenQ in 2015. All the matches of the Taiwan Excellence Gaming Cup 2018 will be played on the flagship XL2546 that features a 240Hz refresh rate, and a 1ms response time. It also comes with a one-of-its-kind “Dynamic Accuracy,” that improves smoothness while maiming clarity. Its eQualizer technology optimises colour performance and improves dark light visibility. The XL2546 is priced at Rs 46000, and is available for purchase on Amazon India.

ZOWIE also has a dedicated booth at the event, where they will showcase their range of monitors, including the XL2546, XL2720, and XL2411P. They will also feature their range of gaming gear including the Celeritas II Keyboard, Mousepads like the G-SR, P-SR, G-TF-X and P-TF-X and mice like the EC, FK and ZA series along with the newly launched EC1-B and EC2-B CSGO Edition.

The EC2-B is interesting because it is designed exclusively with Counter-Strike players in mind, which offers bigger room for wrist movements, and is specially useful for right-handed users as its right side is well rounded, providing more comfort. They are priced at Rs 5900 and will be available at Amazon India.
The Celeritas II also has some unique features like optical switch, which aims to avoid double presses and illuminated keys whose brightness can be controlled, and is priced at Rs 10900.

Finally, ZOWIE will also display CAMADE and VITAL, available for Rs 2250 and Rs 6800 respectively. CAMADE is a neat solution for inconvenience with the mouse cable, as it lets the user adjust the cable length, while VITAL is an audio system specifically designed for eSports, which aims to streamline and simplify sound card use.