When will BGMI Pro Series (BMPS) Season One Start? 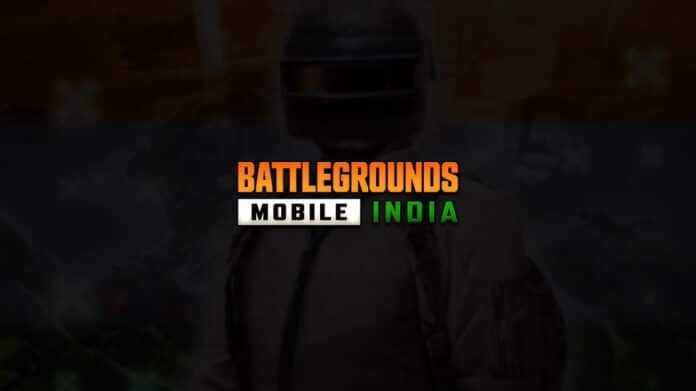 BGMI Esports announced a total of four tournaments in 2022 with BMPS being one of the most crucial tournament. This event has a massive prize pool of ₹2 Crore, the highest prize pool for any BGMI event so far.

A total of 24 teams will be qualifying for BMPS via BMOC round four. This gives a pathway for new teams as well as veterans to prove their worth and making their way into the pro series.

As mentioned before, BMPS will have a long league stage and it is set to begin on 19th May 2022. This league will continue for three weeks and each team will play a total of four matches in a day.

Top sixteen teams at the end of league stage will move on to the grand finals, which is set to begin on 9th June 2022. A total of twelve teams have already qualified to BMPS 2022 Season One via the BMOC Round Four.

The remainder of matches were postponed by a day because a new update was pushed by developers yesterday. The matches begin today on the latest patch 2.0 update.