PUBG Mobile India is going to be an entirely new game for the country and with a new client, there are some changes that are coming in this game. PUBG Mobile India will be altered such that the game will fits perfectly in the set of regulations and provides everything that is needed for the Indian audience.

These changes are potentially introduced to make the game slightly different than the global version and overcome the roadblocks that PUBG Mobile has been facing in the past.

Although these changes may not majorly change the core of PUBG Mobile, they can alter user experience by some amount. These are the changes that are coming in PUBG Mobile India client.

Players will no longer see the pool of blood while destroying their opponents. After landing the shots on enemies, the colour of blood will no longer be reddish and it will be replaced with a green tint. This will not affect the normal user experience but is one of the notable changes that is coming in to the game.

When the players start their journey in the global version, they have an option to keep their character half naked but this option is entirely removed from the game for India. Players will no longer be able to undress their character and the game will start with fully clothed models. Users can jump between the available costumes but cannot fully remove their garments.

To curb the problem of video game addiction and promote healthy gaming habits, PUBG Corp. is adding a time restriction on the underage users. This will be different than the normal time-cap because earlier, the prompt used to tell the players to take a break but this time, the game access will be plausibly denied after a certain time limit is reached.

PUBG Corp. has stated that the background will be changed to a virtual simulation ground and since no further details are available, a solid use of this feature is not known. It could be speculated that this change will modify the in-game atmosphere and convert PUBG Mobile in some kind of “simulation game” for the Indian region.

There are some interesting changes that can be employed with this game client. Since the game development will be completely focused for a single region, the in-game outfits, skins and events can get a touch of Indian culture and ethnicity. 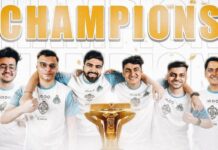 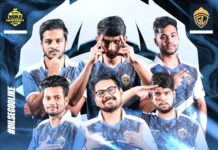 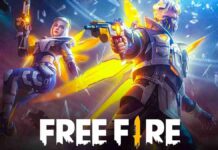