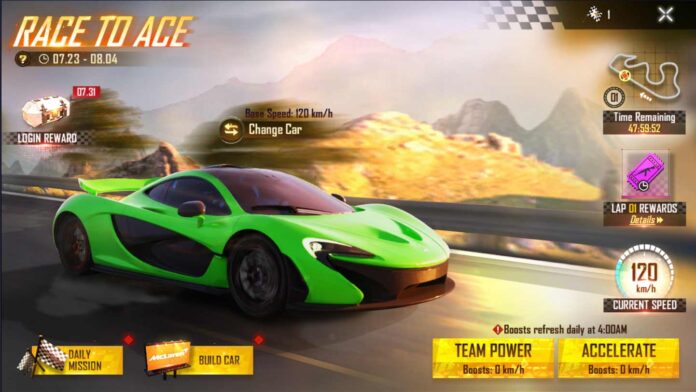 The Free Fire collaboration with McLaren is now live in Free Fire, featuring a thematic takeover of the game.

Players will be welcomed as soon as they open Free Fire with various collaboration elements featuring across the game.

The lobby of Free Fire will feature a car garage, with a couple of McLaren P1™s – the world’s first hybrid hypercar – on display, with several other mechanics and features decked out to the theme of McLaren, spotting the signature papaya orange and blue, including the airplane, airship, and airdrops.

Race to Ace with the exclusive collaboration event feature

From 23 July, players can log in to participate in Race to Ace, which will see players receive rewards for every lap they complete. Complete at least 5 laps to win the grand prize. Continue racing and complete more laps to win the McLaren P1™ – Mantis skin for FREE and more prizes!

4 McLaren P1™s – each with different base speeds – will be available for you to choose from.

Have more than one favorite? Not to worry, players can switch between cars anytime during the race. You can also collect Chequered Flag tokens along the way to receive speed boosts.

Not fast enough? Invite your friends to participate with you so that the group of you will receive speed boosts for the race! 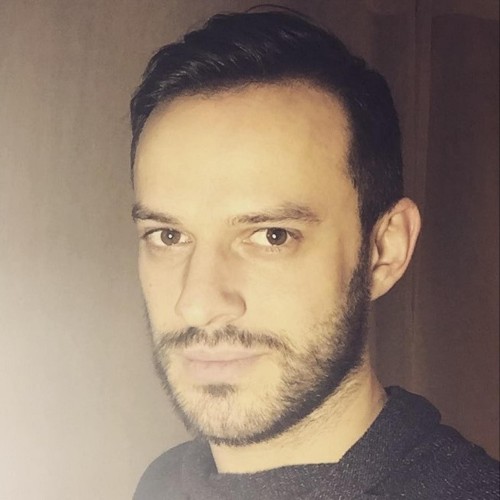 Johnathan Rainworth
Johnathan Rainworth is a travel enthusiast and a half-time journalist from LA, California. He enjoys history and education. Moreover, he is a writer and is fond of sharing his thoughts with various audiences.