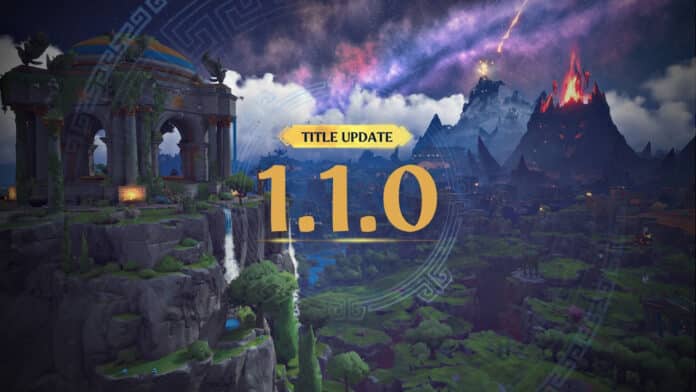 Developed by Ubisoft, the game released on December 3rd. Immortals Fenyx Rising is an action-adventure third-person video game about a Greek soldier named Fenyx who gets stranded on an island known as the Golden Isle. The story of the game is fun and the pace is good for players looking for a casual game to play that doesn’t require hours of grinding to progress. 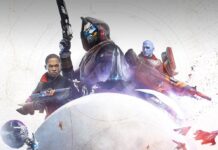 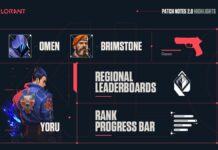 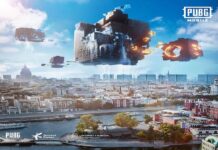 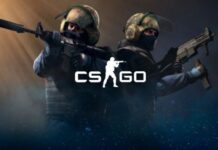 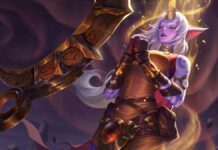