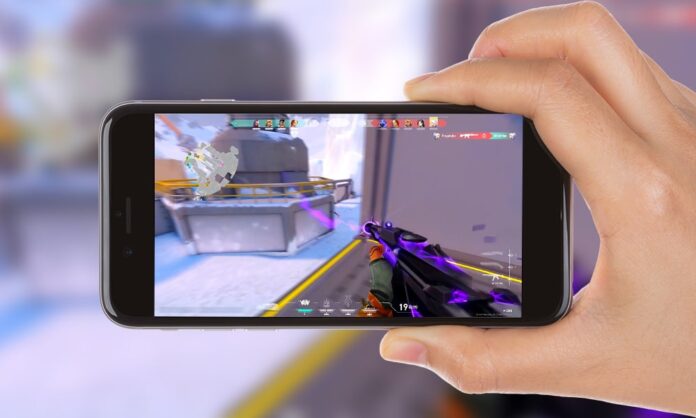 The major Act 3 update is finally here for Riot’s competitive shooter Valorant, and it brings with it a number of new changes to the game. However, apart from the apparent changes in the patch logs, there seems to be another aspect that Riot has continued working on – a mobile version for Valorant.

Dataminers have dug up strings suggesting the Valorant Mobile version currently being in works. Valorant Leaks on Twitter has shared a list of strings yesterday that include settings for the mobile version of the title.

While there have been previous leaks hinting towards a possible mobile version for Valorant in the future, a list of this many mobile settings for the game seems to be confirming the speculation behind a mobile release in near future.

In fact, Riot themselves had informed fans that they’d be working on a mobile version for their title while keeping improvements on the PC version as their first priority.

No official date on when the Valorant Mobile version comes out is confirmed as of yet, and considering it’s still early in its development phase, it may take quite some time for Riot to fully release it for phones. Details on whether cross-platform gameplay will be possible are also unavailable right now.