The latest patch for Rainbow Six Siege is about to drop, bringing with it some pretty significant changes to the FPS game’s balancing. Ubisoft Montreal have released the latest Y6S3.3 designer notes for Rainbow Six Siege. You can find the list of the changes being implemented within the game.

FIXED – Attacker is removed from the match if they injure a hostage that is later revived and eliminated by a Defender.

FIXED – The G36Cs rail reduces visibility when the Red Dot is equipped.

FIXED – If a player is reconnecting, round doesn’t end when the last opponent is eliminated.

FIXED – “Join Party” option is not functional in the Ubisoft Connect overlay and client.

FIXED – Rim lighting is applied to Operators on the victory screen.

FIXED – Muffled sound is heard on some weapons.

FIXED – Defenders can vault on top of an unreachable location and secure a win for their team in the Doktor’s Curse Event.

FIXED – The attacker’s hammer animation freezes and loops without collision when holding down the trigger button in the Doktor’s Curse Event.

FIXED – The light of the wall cladding located at 3F Lounge disappears when LOD lowers when viewing it from 3F Casino on Yacht map.

FIXED – Player is unable drop the defuser on the roof above 2F Billiards Room on Coastline map.

FIXED – Kapkan is not receiving 20p for each activated trap.

As we can see, the Year 6 Season 3.3 patch notes do imply changes highlighting buffs and nerfs to operators who are picked more frequently including the ones like Kapkan and Clash. The notes direct us towards some notable changes brought to defending operator Kapkan who can now place as many traps at one end only to deny that entry point to be even considered for breach. 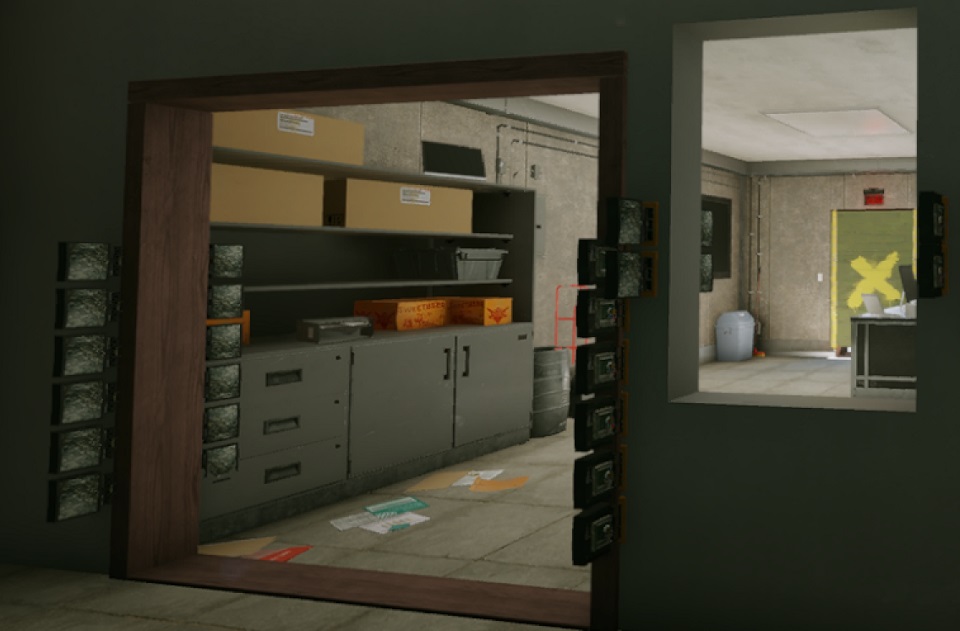 While operators Montagne, Buck, Fuze, Capitão, Amaru, Nøkk, Ying, and Zero will now have 1 extra breach charge added to their armory, further adding up to the woes of the defenders.