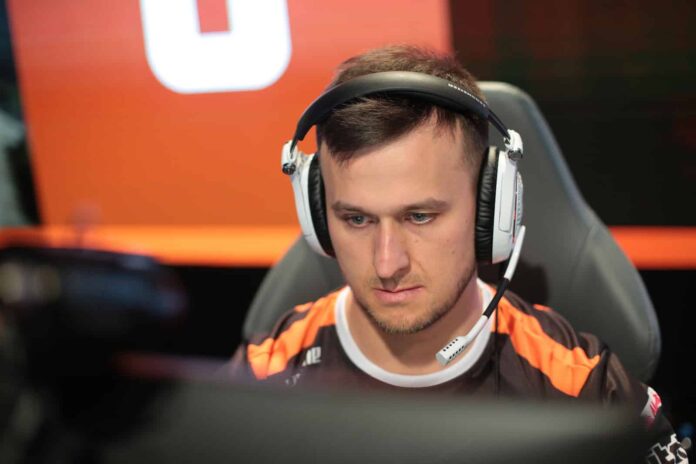 Polish Counter-Strike legend Jaroslaw ‘pashaBiceps’ Jarzabkowski is set to make his return as an active CSGO player, according to reports. The CSGO icon had signed up with Team Liquid as a content creator but it seems the organization is ready to facilitate his return to the servers.

The report entails that pashabiceps will spearhead the formation of Team Liquid Academy, with the possibility of the lineup being European and in particular, Polish as Twitter ITK @PolishLeaks state there is a strong chance of the lineup participating in the Polish Esport League.

ALSO READ | What is Coaching Bug in CSGO?

pashabiceps has a strong following in the community and his return to competitive CSGO will be a soothing change with what has been going on right now in the scene.