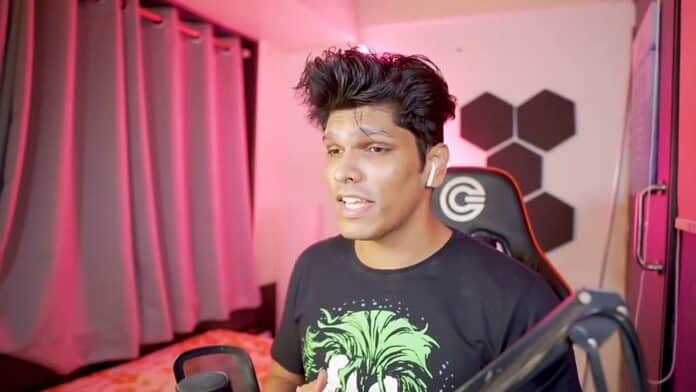 YouTube creator and streamer Mithilesh “Mythpat” Patankar won the 2021 Streamy Awards under International category of overall awards. He is the only Indian creator to ever get nominated and win the Streamy Awards.

Streamy Awards is an award show that felicitates the top creators and videos on the internet according to various categories. This award ceremony takes place annually in Los Angeles, California but due to the prevailing pandemic, the show was hosted virtually for the last couple of years.

Popular YouTuber MrBeast won the “Creator of the year” award in Overall awards category and Mythpat was ranked under the same category for the International award.

According to Mythpat, he was not expecting to win this award and was caught off guard when he checked the results at an airport. He described this scene in a short YouTube video.

Mythpat has a wide variety of content which is mostly based on video games. His YouTube channel is one of the biggest gaming channels in India amassing a total subscriber count of over 10 million. Mythpat creates engaging and immersive content with games and his mini-roleplays while playing GTA 5 and other games are fan favorites.

In an interview with The Hindu, Mythpat revealed that these awards have a no-voting system and hence, just having higher numbers would not guarantee a win for the nominees. The awards are based on content quality and this made winning the Streamy award a big achievement for him.