S1mple Ukranian star player had joined Team Liquid, NA team, replacing Fugly, after being benched by the all-Ukranian team FlipSid3 Tactics. Liquid signs S1mple would be the news to look out for in the 2016 professional run, where NiP already has their new roster unveiled.

When he was in his previous team, we saw his evolution as he got better and better, but his suspension from ESL majors until 1st of February, 2016, was the only thing that would prevent his showcase of elite skills in major LAN play. He’s one of the only players who has extreme raw skill with every gun he picks up in game. He is also known to have some friction with his teammates, but then is also renowned for the fact that he can channel his sense of frustration into beasting out against the other team, with solid self confidence in taking duels against deadly players.

He will appear in the new ESL ESEA Pro League with his new team, hoping to begin maximizing the impact this has on his career.

“This is an incredibly big step for me, for both my career and life experience. I will be moving to a new country where I don’t know anyone, leaving behind my parents, friends and girlfriend in order to pursue a dream I know I can achieve. The pressure to succeed is great, but I know that I can handle it. It means a lot to me to finally join Liquid, and their belief in me was a big part of my decision. I will do everything I can in order to achieve good results. Thank you to all my fans that have continued to support me, and I promise that I will show my full potential.” 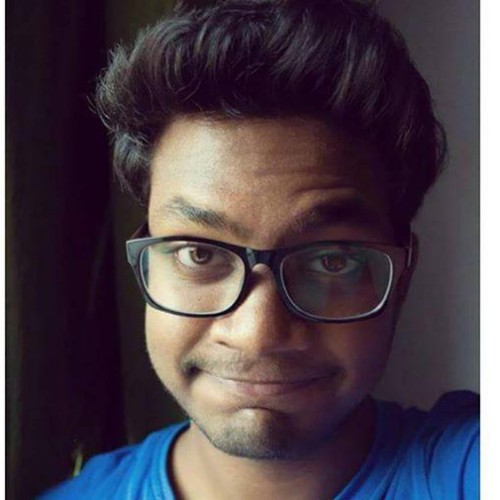