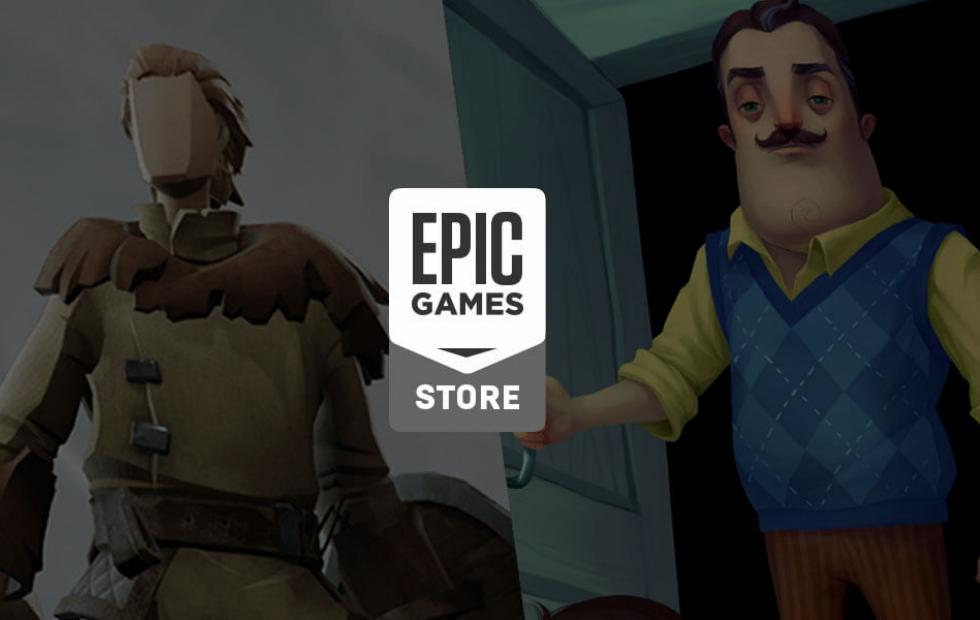 Epic Games announced earlier this week that it was entering the digital game store business, and just a few days later the Fortnite developer is ready to open its marketplace. The new Epic Store, which will live inside the Epic Launcher app for Windows and Mac, is now live after a surprise launch in the middle of the Game Awards in Los Angeles this evening.

Epic is only confirming 14 titles right now, but its first two to be available right now are high-profile ones: Ashen from developer A44 and publisher Annapurna Interactive, and an all-new game from Bastion and Transistor developer Supergiant Games called Hades. Some other big names include Gunfire Games’ recently released Darksiders 3 and indie classics Journeyand Super Meat Boy.

While Epic will be going up against the industry-leading Valve, which operates Steam and is the lead distributor of PC games, the Fortnite creator does have one very substantial benefit it’s hoping will entice game makers to release titles on its store. Breaking with the industry standard 70 / 30 percent revenue split, Epic said on Tuesday that its store would offer an 88 / 12 percent, which means it will let developers keep more revenue on each sale than any other competing game store. In addition to that, Epic is waiving its 5 percent royalty fee for all games made using its Unreal Engine, which is a huge boon for indie developers who are already squeezed for cash by paying the revenue split fee.

The story has been generated through feed, sourced from PCGames, TheVerge, Kotaku.